All posts tagged in: iPad

How to jailbreak iOS 8 & install Cydia

Yes you read it right. Jailbreak for iOS 8 is out already! And we have Team Pangu to thank for this awesome breakthrough. Though the software isn’t too friendly as it is in Chinese language but it is better ..

Apple released iOS 8 to the public on September 17, 2014. Apple has introduced multiple unique features making iOS 8 a must download. Following is a collection of the more interesting features. Send last ..

There have been a lot of complaints by users, especially in developing countries, that they are unable to turn off 3G. As this button has been replaced with Enable/Disable LTE now. This is mainly because ..

Create a personal hotspot in iOS 8

If you are afraid to move to iOS 8 because someone told you that Personal Hotspot is gone, well don’t be because they are wrong! Many people have been finding it hard to locate the personal hotspot. .. 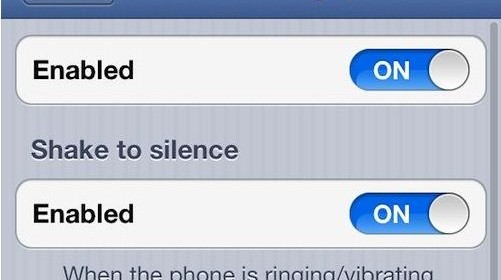 By now you’ve already head that Google released Chrome for iOS last week. Having used it excessively over the weekend, I find that there is one problem everyone will face: Safari is still the default ..

Google announced Google+ for tablets on the stages of I/O. The app is available on Android today and the iOS version is ‘soon’ to follow. This is definitely a step in the right direction ..

No matter what part of the world we’re living in, all of us have one thing in common; we do not like spending money on apps. Whether the price is as low as $0.99 it still seems unnecessary. But nowadays, ..

Sometimes one feels completely disconnected from the world when one cannot access/view the entertainment/news channels one watches on TV, regularly. netTV is the solution to situations like these! It offers ..