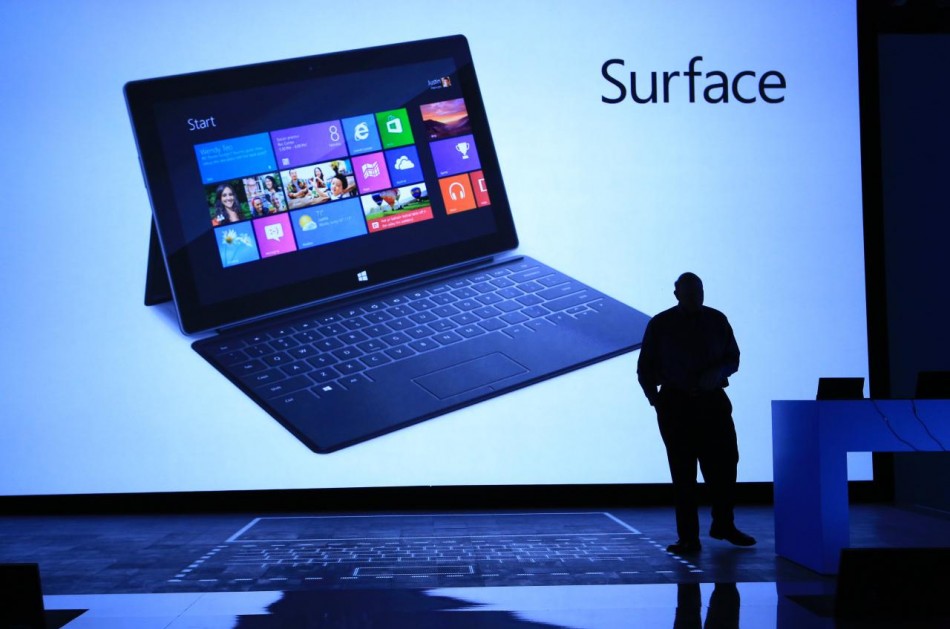 On the 18th of June 2012, Microsoft released a preview for it’s new tablet. The tablet called the “Microsoft Surface Tablet” is Microsoft’s retort to the new iPad and if you have a look at the trailer, you’ll see that they have, in fact, done a pretty good job.

Woah, wasn’t that awesome? One things for sure, Microsoft sure knows how to make something look attractive. With a 10.6 inch Full HD display and that design; the tablet looks hard to resist. But is it really as good as it looks? Let’s take a look at some of the specs that stand out. 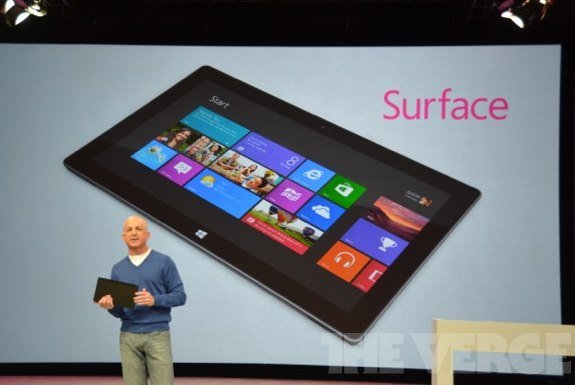 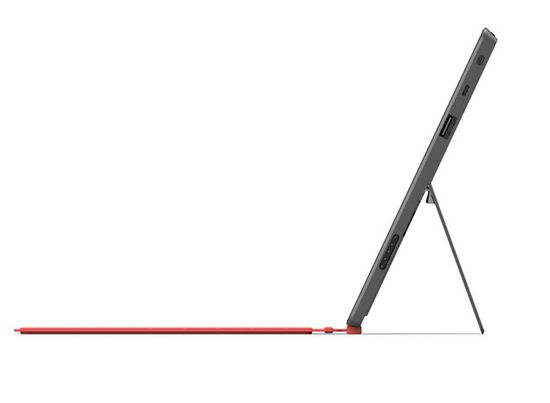 Surface will have a built in kickstand at its back that will help its users to prop it up. Just like the iPad, the Surface tablet supports magnetic connectors that will allow the Touch Cover Microsoft, which will be selling along with the tablet, to connect to the tablet. The cover has a multi-touch keyboard and a two button touchpad on it, which will make typing on the Surface tablet so much easier! The Suface tablet will also have front and back cameras. 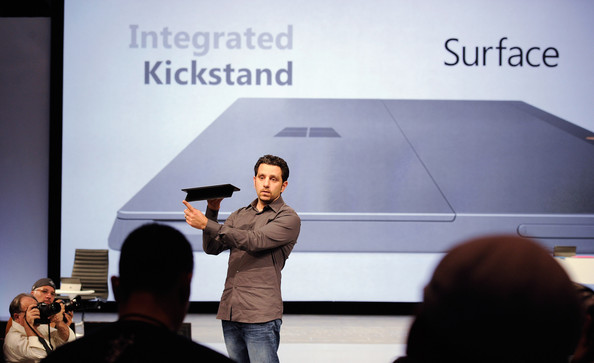 Although the Surface’s screen resolution isn’t as great as the iPad, and the Pro isn’t as thin either; it still packs up enough specs to be just as good, or maybe even better! I have great expectations from the Surface Tablet and eagerly await its release; Especially after that trailer!