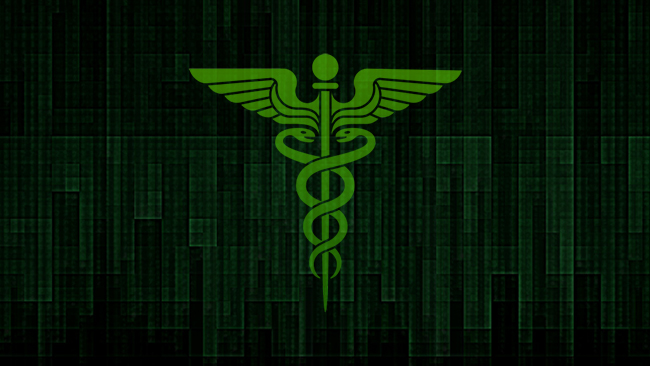 The list of breached retail, banking, entertainment and tech industry companies sadly got bigger with the recent intrusion of Anthem; America’s second largest health insurance provider. Shocking as it may seem there are estimates that data for about 80 million customers has fallen into wrong hands.

Anthem’s CEO Joseph Swedish in a statement also available the company website has said that “Anthem was the target of a very sophisticated external cyber attack,” According to him sensitive data including names, birthdays, medical IDs, Social Security numbers, street addresses, e-mail addresses and employment information and income data.

Although this attack did not give hackers access to credit card information, it surely provided them access to Social Security information which is a major concern since it can wreck havoc. The last thing people want it identity theft and since getting new Social Security numbers is very difficult the repercussions of this breach are very intimidating.

Later today Bloomberg reported that law enforcement agencies have narrowed down perpetrators be backed by Chinese authorities which is dumbfounding although not something unheard of.

To put things in perspective, reports of US involvement have repeatedly surfaced in the past with evidence strongly hinting spying activities being conducted on various countries by means of infiltrating their cyber networks. To follow is the strong US statement/response to North Korea after allegedly breaching Sony Pictures, does put the whole cyber attack issue into limelight. So are countries now being forced into a new type of race? Will cyber dominance now translate into the latest form of power struggle?

At the moment though the whole hacking fiasco paints a very dismal picture and privacy seems to be becoming a luxury rather than a necessity.