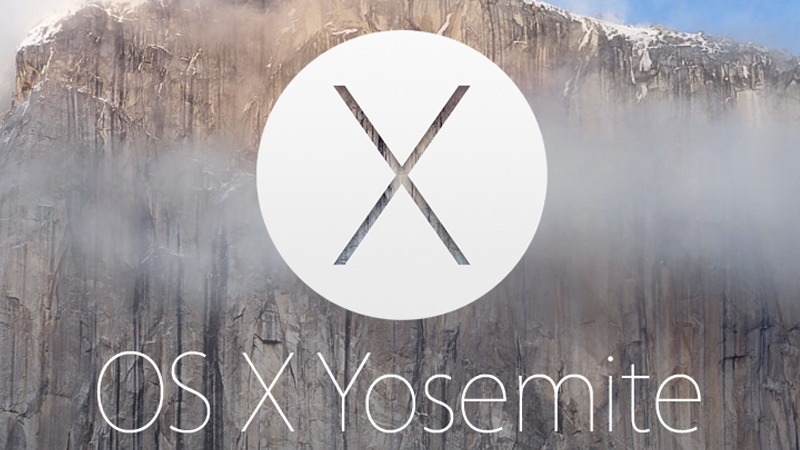 Apple has rolled out an update for OSX Yosemite. The update contains plenty of bug fixes with main focus on wifi issues. It is always highly recommended that you backup your system before updating. Do not interrupt the installation process once you have started to update your system by canceling or restarting.

Following are the key improvements: