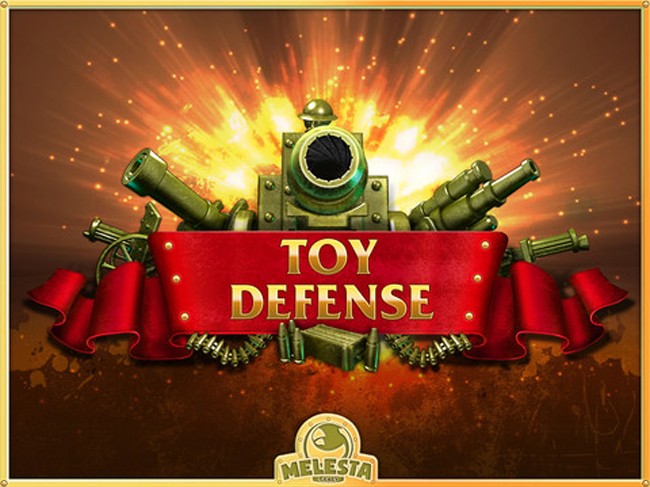 A carefully chalked out strategy is all you need to defend yourself against the torrents of enemy troops. Set out in the World War I era, Toy Defense is a welcome addition to tower defense based strategy games we are already familiar with. The game is currently available on iOS devices only. 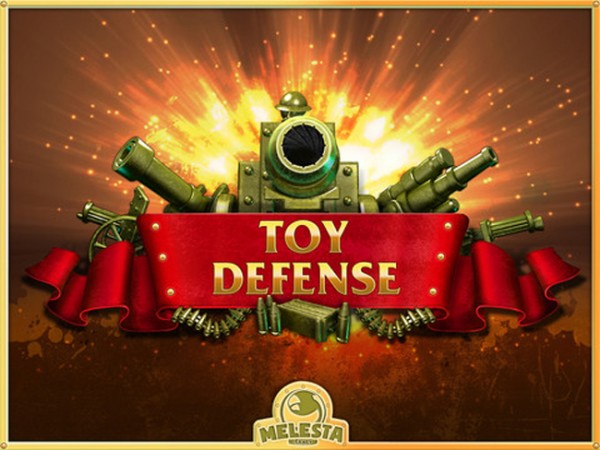 The game actually costs $0.99 but for a limited time the developers at Malesta are giving it away for free in reverence of the US Independence Day. So if you are a fan of tower defense games secure yourself a copy. There are 2 version each for the iPad and iPhone; limited free version and the full version. The full version packs more action with a whopping 18 new levels. It actually seems strange though that the Independence Day offer is only valid for the iPhone version of the game requiring iPad users to still purchase the game for $0.99. 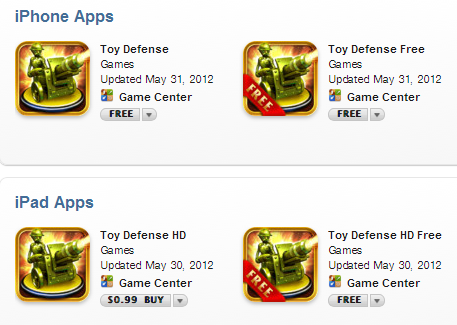 The full version of the game features: 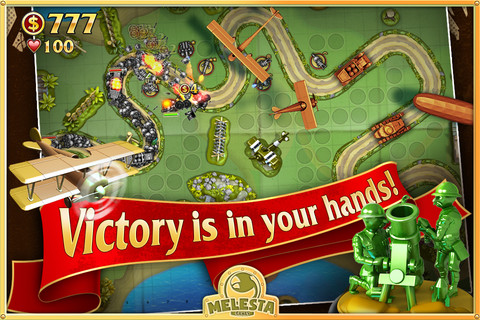 The game is split into various levels in order of increasing difficulty. As you go on leveling up you unlock different weapons and upgrades along with experience and money. Experience can be used to unlock various weapon upgrades that would help you defeat your enemies quicker. 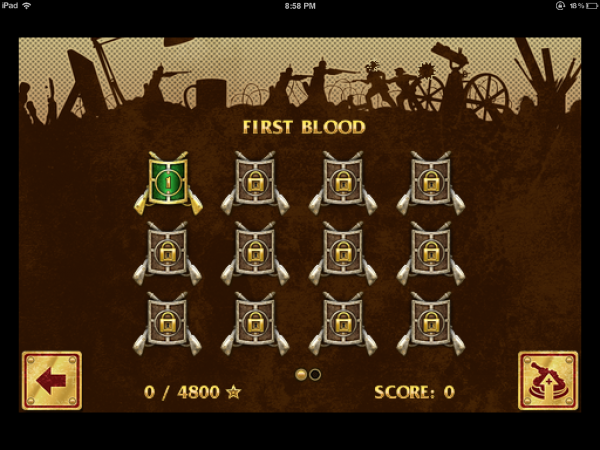 The game uses stars/reputation as an in game currency which is earned when you clear each level. These stars can then be used to purchases weapon upgrade unlocks. The upgrades still have to be purchased during a level with money/bounty you get from killing enemy soldiers, tanks and aircraft. A unique feature about the game is that by default you can save three of your units for use in the next level. These units can easily be purchased in the next round for lesser amount of money than buying anew. Strange why you simply cannot re-position the units for free considering you bought them previously. 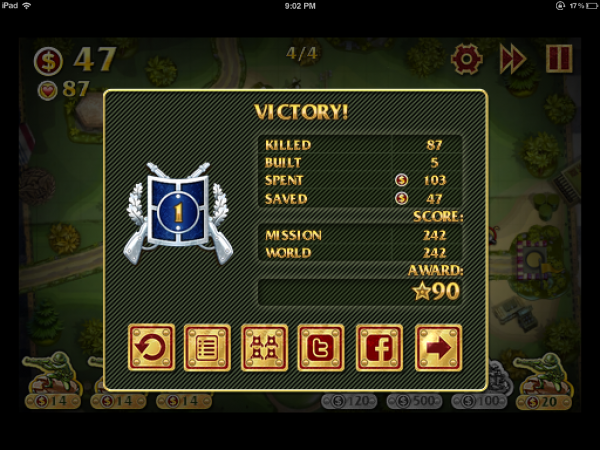 Unlike other games that feature in game currency, it is actually very hard to save up enough to complete the unlocks. Which means that it would take you much longer to finish the game as compared to Street Food Tycoon. Stars can be purchased for real cash starting at $0.99 for those who want an edge. This wouldn’t be such a good idea if the game cost money to download initially too. The model is really well suited for free games though 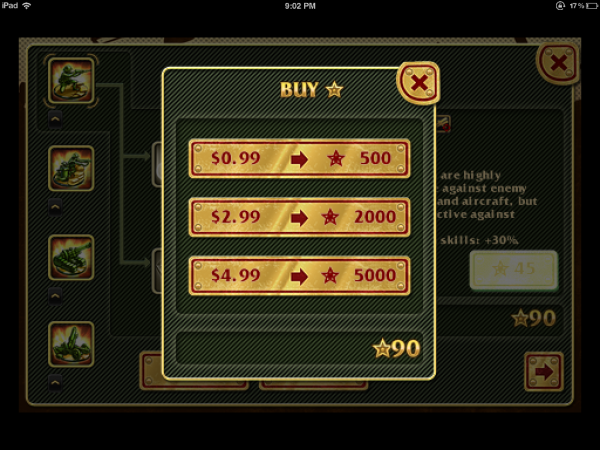 You can watch the official game paly trailer below:

Download yourself a free copy of the full version for free below and get ready to lead your toy army to victory! 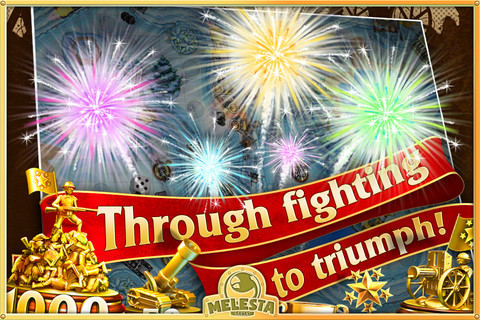