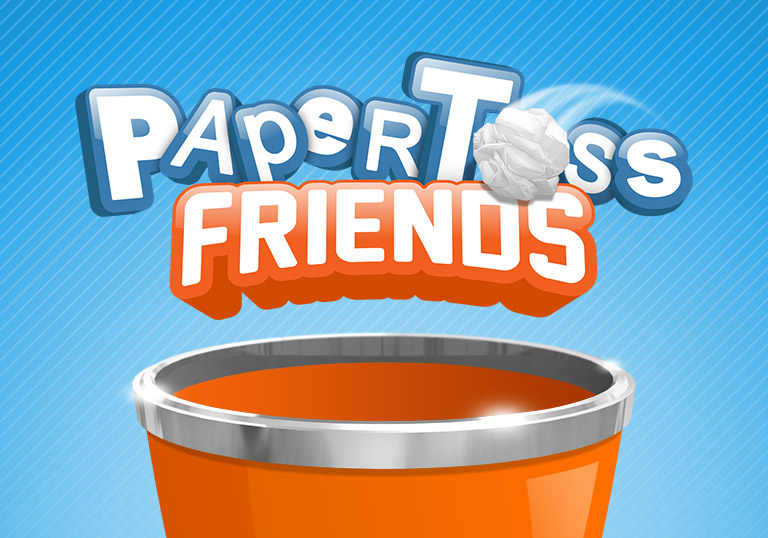 Paper Toss is one of the most popular games on mobile devices. Now, Backflip Studios have come up with yet another version of the game, which allows you to compete with your Facebook and Game Center friends. 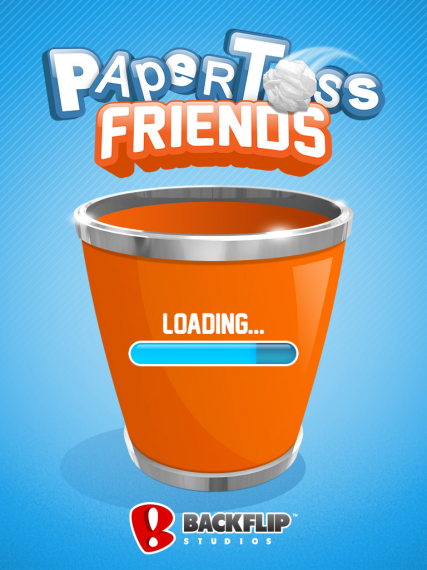 For those of you who are not already familiar with the game, it”s pretty simple; you flick a wad of paper into an office trash can. No, it”s not THAT easy, there”s also a fan blowing from either side of the wad. The game tells you the speed and direction of the fan and you have to choose the direction you flick in accordingly. You can even choose the item you want to throw in the bin or the difficulty level of the game. There are three levels of difficulty in the game, the distance between you and the bin increases with each increase in difficulty. 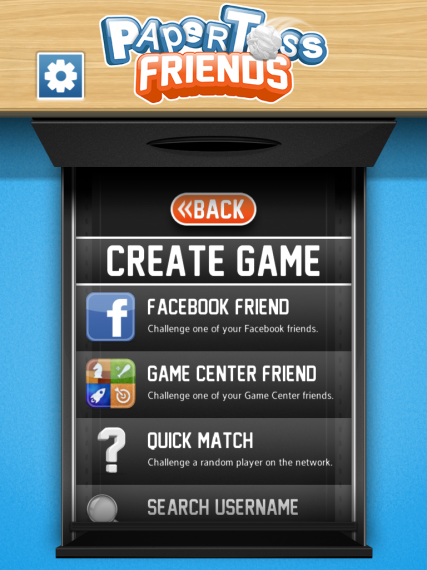 The game is very easy and super addicting and now that you have the option of challenging your friends to play against you; it”s gotten even better! You can challenge anyone of your friends who owns an iOS device through either Facebook or Game Center. For those of you who aren”t lucky enough to have friends who own these devices; you need not worry, you can choose the “random” option and play against a random person the game chooses for you. 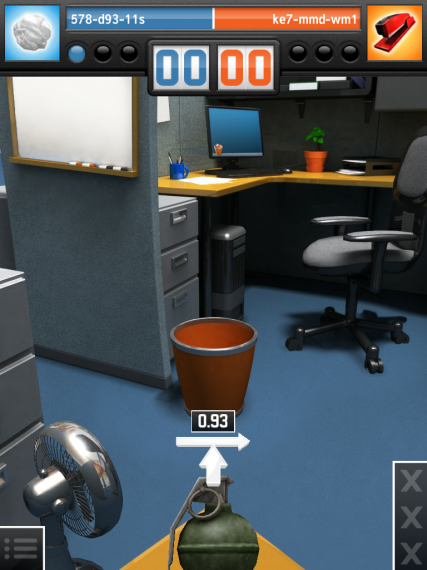 From then on it”s pretty simple, you take turns and try to beat the score your friend sent you as a challenge.

The downside of the game is, this version isn”t available for Android devices so your friends need to own an iOS device if you want to play against them.

But other than that, the app is great. Check it out at the App Store.

Or, if you want to play the single-player original game, you can get that for both Android and iOS devices at the App Store or on .