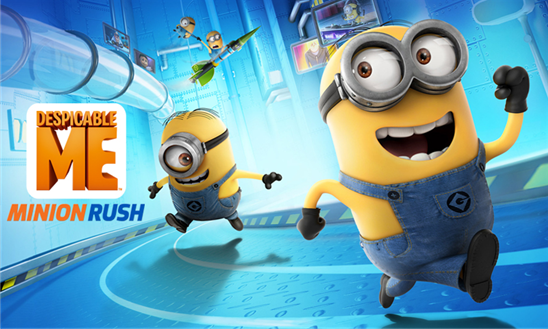 If you love despicable me then you’re going to love this new game featured for today’s review. Minion rush, as as the name suggests,  takes off with you taking control of  the minions. Running to what appears to be an endless run setting, players work their way up by completing challenges and collecting bananas to unlock new levels. What sets it apart from any endless run game is that each level has a particular set of challenges that need to be completed regardless of how long the run is. So you could complete the challenge literally in 20 seconds, one minute or maybe two minutes and as soon as you crash you can jump onto the next level. I believe this sort of gives the game a purpose where you just don’t have to keep running in a straight line jumping over obstacles rather it makes you work to achieve a goal. To keep things interesting minion rush comprises of numerous stages that then have levels that you need to complete to unlock the next stage. 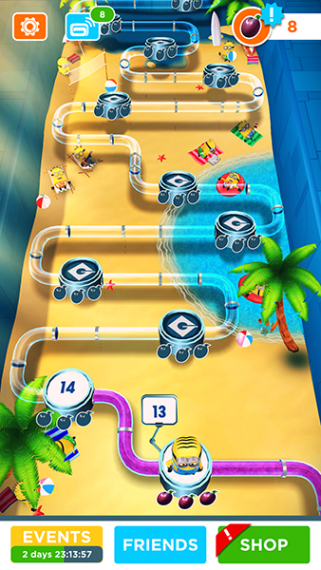 There are particular number of fruits that you need to achieve per stage to progress on to the next stage. Adding to the mix are nice items which can be purchased using bananas collected or bought with money. This is based off a similar concept used in temple run such as coin magnet, 2x multiplier and invincibility. Each item then has its own upgrades which can be had to increase the longevity of the item. 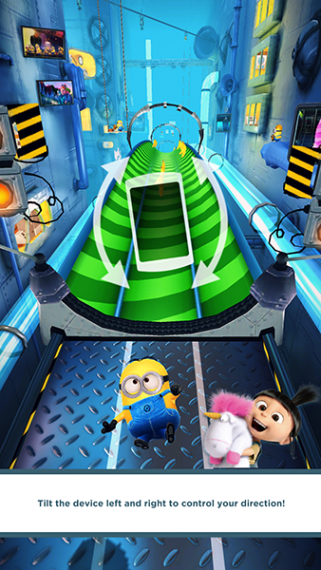 However, the game was pretty slow to load for the first time it took roughly about 15 minutes to complete loading which I believe was due to a in-game download slowed by poor internet reception. Overlooking the slow loading times another gripe I have with Minion rush is that each level starts with somewhat lengthy animation which becomes boring, rather annoying after a little while. 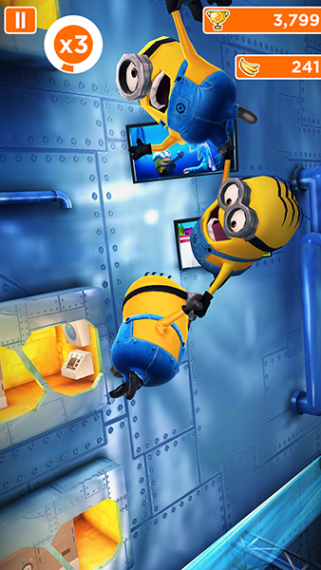 Some part of the user experience is also ruined by constant pop ups to buy upgrades using actual money. On the bright side graphics are very crisp, something that you’d expect from a game endorsed by Universal Studios and developed by Gameloft! Sound effects are amazing, just what you’d expect from excited minions. The soundtrack keeps you engaged. 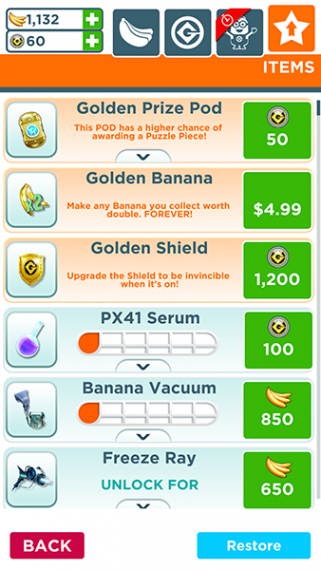 Although I thought that the game would be somewhat monotonous since having played temple run to death but it still had me play for hours. I think this is mostly due to the challenging obstacles, pace and quick thinking required, especially when the camera changes suddenly to side view. I did however find the sudden use of accelerometer out of place, this means you cant play the game with the phone constantly slanted at an angle. 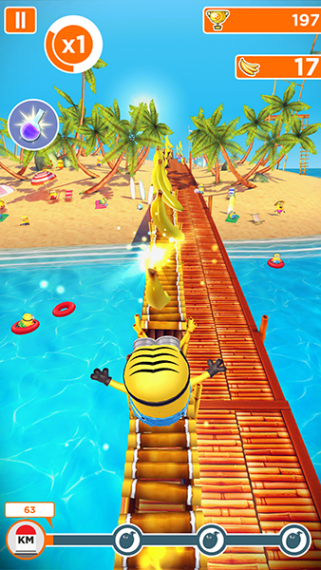 Exciting mix of endless run and objective based level fun. Plus you get to be in minion world!