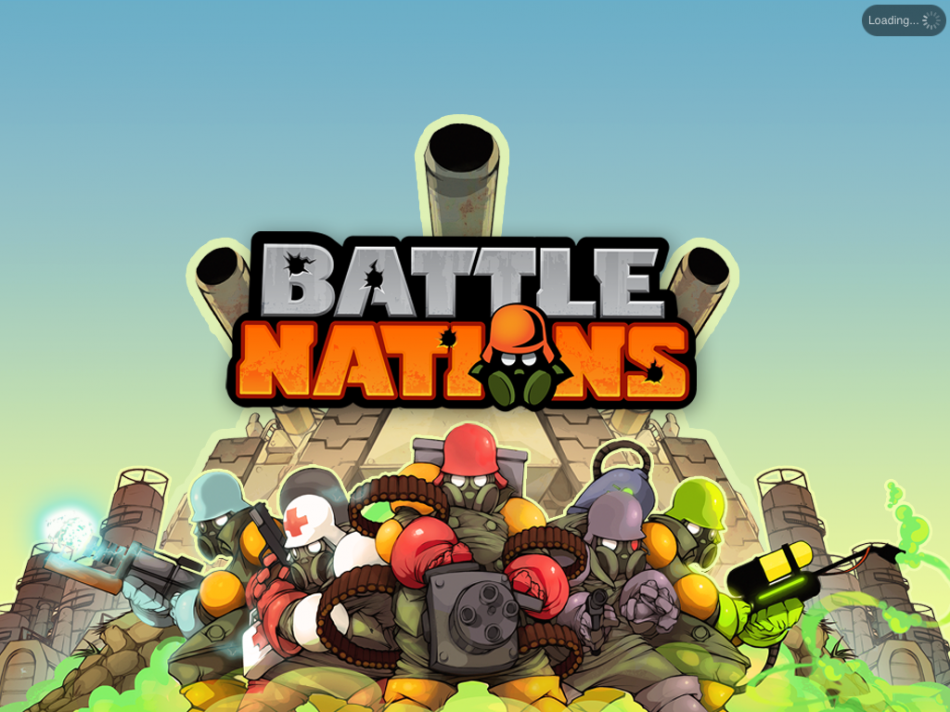 Have you ever wondered what the gaming potential of a 10-inch tablet could be? Yes I am talking about the ipad. Well here is another reason you should let your imagination run wild. 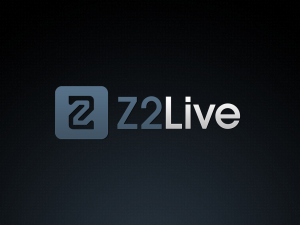 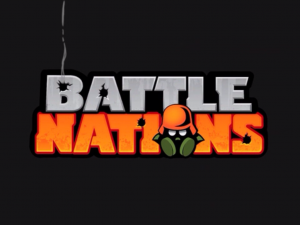 Battle Nations is one of the newest iOS games on the block that seamlessly amalgamates real-time strategy and stunning graphics, dictated by the war laden imperial yet having a flavour of modern world technology; such as the nanopod that boost your building speed. This holistic experience coupled with interesting missions shall grip you the instant you start playing making you feel right in command of the action. 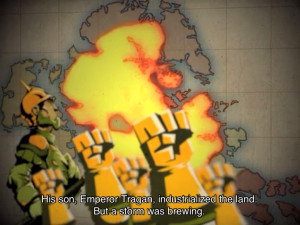 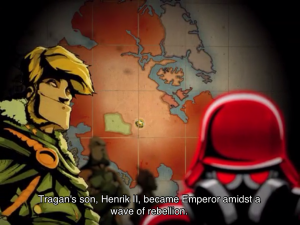 The game is aided by drop dead gorgeous graphics with an occasional cut scene after you accomplish a task or administer a crushing defeat. The flow of the cut scenes is very well thought out with vibrant music and sound effects. The game reminds me of age of empires which used to be the classic real-time strategy game of its time. Battle Nations somewhat follows the age of empires series since resources such as iron, gold, stone are the same but since I mentioned that it also incorporates modern technology in the game you also get 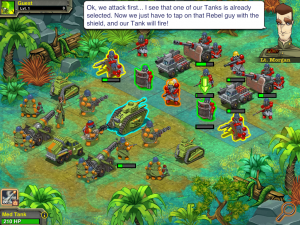 The dynamics like any other real-time strategy game allow you to build towns, fortresses with defences, armies, houses for your workers, barracks to train soldiers. One might think that it would be really hard playing on a minuscule screen with just finger tips to navigate, but Battle Nation does excellent in that department. The controls are very easy to master, it is a breeze to navigate and as for the fights, Battle Nations incorporates a clever battle grid system that intensifies the actions by absorbing the user into turn based war. You have to pick your five selective soldiers and attack moves very wisely against the enemy; rebels that are constantly aggravated by your actions and keep on attacking you. The game at various occasions demands you to build defences at your strong hold and move to the location of the fresh attack. 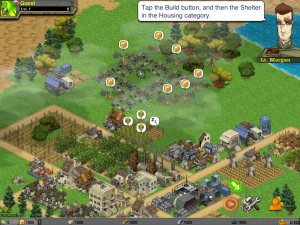 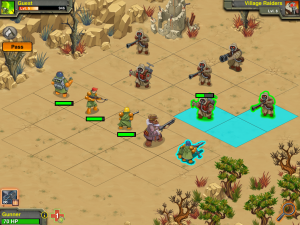 The features of the game unwind as your progress allowing you to have more population as you level up giving you a wide range of possibilities of constructing different buildings and training different kinds of soldiers. It is very interesting to be able to train a grenadier or a chain-gunner while the rest of the soldiers have old fashioned equipment. 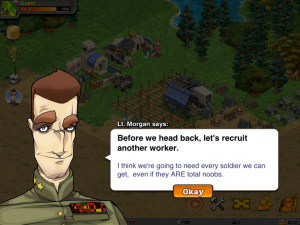 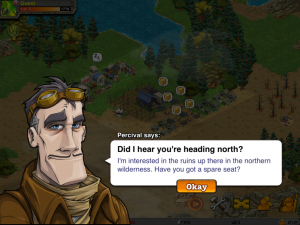 The characters in the game are pretty interesting! You get to meet Sergeant Ramsey who is at your disposal giving you tips; a blond snobbish teenage emperor, a civil engineer/environmentalist Floyd and a Zoey who is sort of your engineer! messing around building stuff. 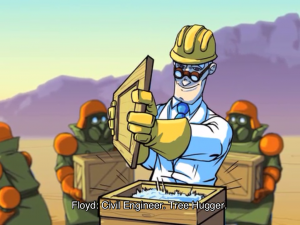 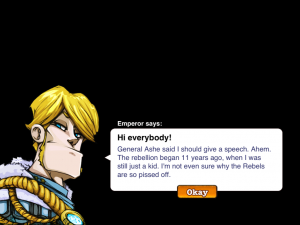 What adds to the twist is the time taken to complete some of the actions. So do not expect to level up instantly and finish the game in one sitting! A few of the crops can take up to an actual day (24 days) till you can harvest them. Reminds us of Farmville much? In the same way training a particular soldier can take time varying on their attack level. So you must be asking that there should be some sort of workaround? Right? 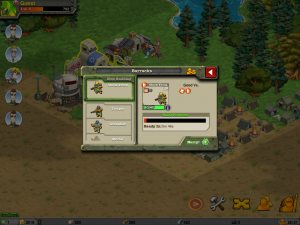 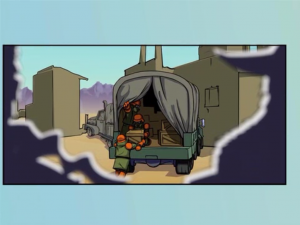 Well yes there is. Earlier I mentioned nanopods. This is where they come into play! Nanopods can virtually speed up anything you sow or start building. These can range to building defences, training soldiers, sowing crops or even collecting resources. But these nanopods are limited. You get a few when you start the game and at various accomplishments but sadly they are not enough to get you through the game so either you have to wait or you have the option to buy them with real money. 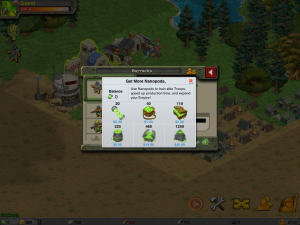 The game though it is free operates on the in app purchase model where it gives the user an option to speed up the game but buying unlocks. I think the way the role of nanopods has been incorporated this model is justified. Since you could play and earn level ups through patience and hard work or alternately buy nanopods, it doesn’t restrict the playability of the game. Unlike most other cheap games that are just meant to be a teaser or more like a trial urging you to buy stuff in order to continue. 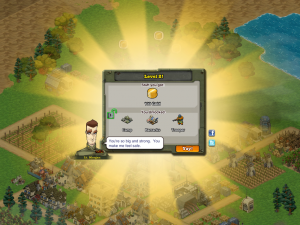 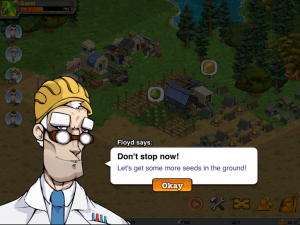 If you like to build and manage empires, conquer lands and devise attack/defence strategies you should not be waiting till the end to have a go at Battle Nations. Lets bring back the nostalgia in a new flavour and a new device.

In a nutshell its fun and it is FREE! grab a copy now if you haven’t by now. 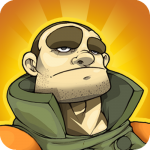 What are your views/ impressions about the game? Does it deserve a top spot?