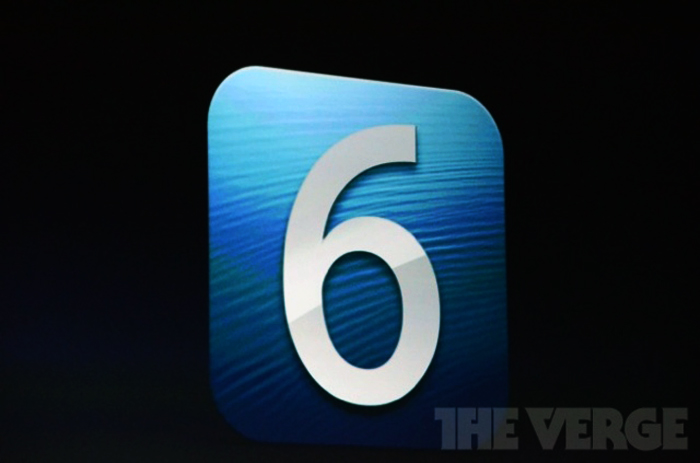 At this year’s WWDC, apple announced that it would soon be releasing iOS6 and gave us a preview of what it has in store for us. iOS6 will release in this fall and according to Apple, “It will take your iPhone, iPad, and iPod Touch in entirely new directions. 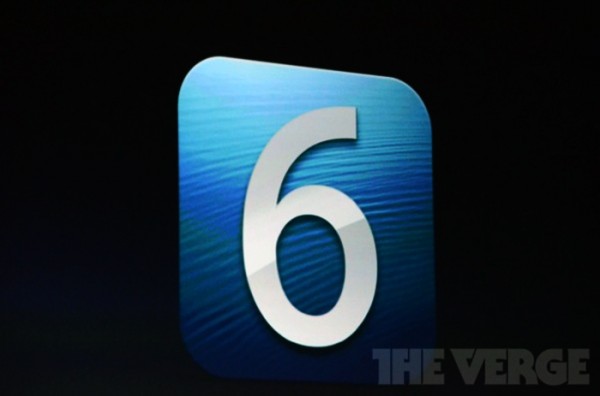 The new features of iOS 6 include apple introducing it’s own maps application, many improvements have been made to Siri including it being made available on the iPad, Facebook has been integrated with the OS, and now you can share photostreams with your friends and family. If the person you want to share your photostream with does not have an apple device, he can view the pictures on the web. Changes have also been made to Facetime, Phone, Mail, Safari, and Accessibility. The stores have also been remodeled. iOS 6 also paves the way for new additions such as Passbook. 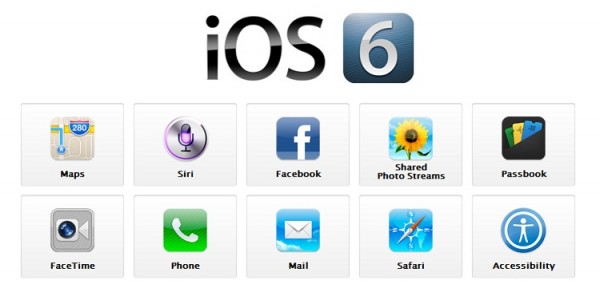 The introduction of iOS 6 Apple will be dumping the Google Maps application and thus this will deepen the rivalry between the two companies. Siri can now speak and understand more languages, and it can tell you about sports, restaurants, and movie timings.  With the integration of Facebook with the OS, Siri can now post status’ for you, you can share your map location and photos right off their respective applications, and you can also post your game scores through game center. You can now use Facetime over your Cellular Data Network as well and new features have been added to the calling options in the phone i.e., you can now instantly reply with a text message after declining and set a reminder to call the person back. You can also put your phone on do not disturb and all your calls will be rejected except the ‘can-miss contacts’. In the Mail application, you can now set a VIP list and you can easily add photos and videos just by swiping down while composing.  Safari now has an option to make it go into full-screen mode, it also saves full web pages into your reading list so you can go through them even when you’re offline. It now has iCloud tabs so you can stop browsing on one of your apple devices and pick up where you left off on another.

For Children with disabilities, Apple has introduced guided access that restricts touch input to certain areas of the screen. Lost mode is introduced for Find my iPhone in which the phone becomes locked, has a 4 digit lock-code and displays a message. In lost Mode, your phone also broadcasts you where it is everytime you ask for it’s location on iCloud. Using Find My Friends you can now view those of your friends’ locations who have made them visible to you. Passbook will also be introduced with iOS6. It is basically an app which stores your boarding passes, movie tickets, retail coupons, loyalty cards, and more are all in one place. Now, instead of wasting time searching for these in your wallet/pockets you can just use this App. 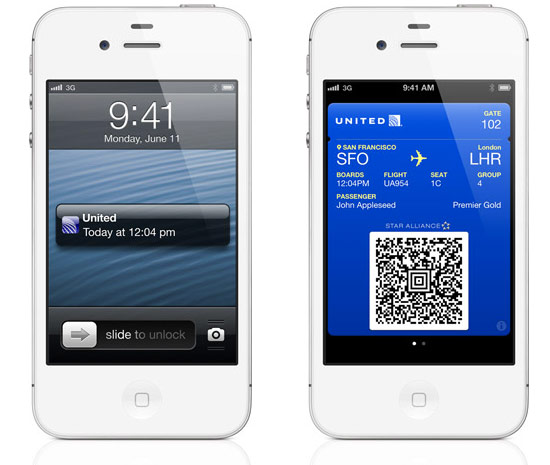 Besides these ten main features, Macrumors has released a list of other smaller things that will be included in iOS 6. The list is as follows:

I have great expectations from iOS 6 because iOS 5 for me, wasn’t as special as the software updates usually are. Hopefully this time, Apple won’t disappoint us.