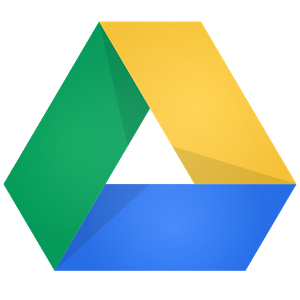 Google seems to be on an app updating spree. Earlier it was an amazing update of Google Maps and now they have rolled out an update for Google Drive. This new version adds support to newly released iOS devices as well as new iOS 8 features.

After the update now you can secure your files by using Touch ID on supported devices. This new update also includes an extension to “open from and save to Drive in other apps” for iOS users. As per release notes, the users can now save videos from Drive to Photos app. 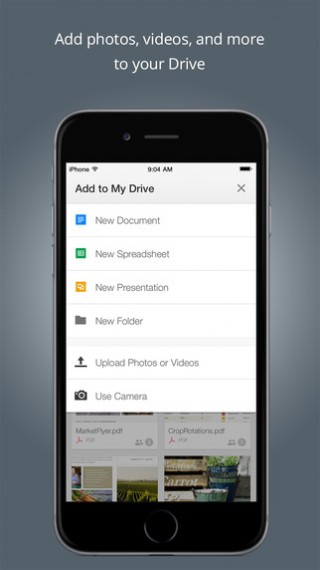 Google Drive for iPhone and iPad is available for free download at iTunes. 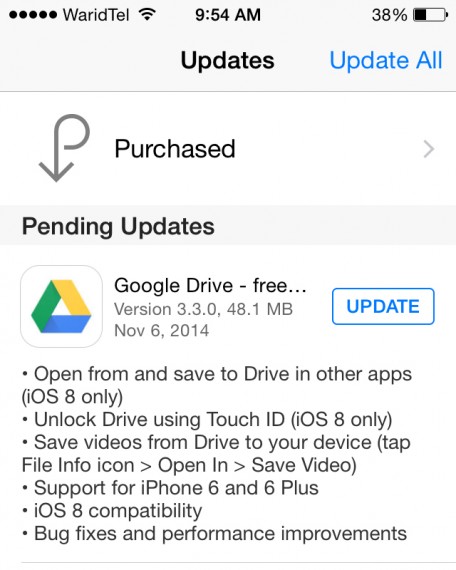