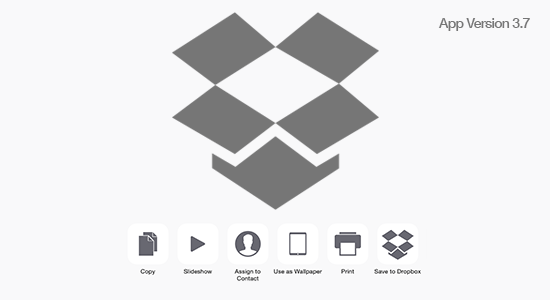 In an update released today, Dropbox has enhanced functionality of its iOS app by adding a much needed action extension. Users will now be able to save or upload files directly to Dropbox from different apps. Though not much of an update for Android users this feature is a welcome update since iOS8 remains a very closed eco system with limited app interactions and room for customization.

Once updated to the latest 3.7 version you can toggle save to Dropbox in the photos app by selecting an image/video and hitting the share button. From the menu displaying grey icons hit more and hit the toggle for Dropbox and saving to Dropbox should now always be visible as an actionable item. Here is the Dropbox in action after the update: 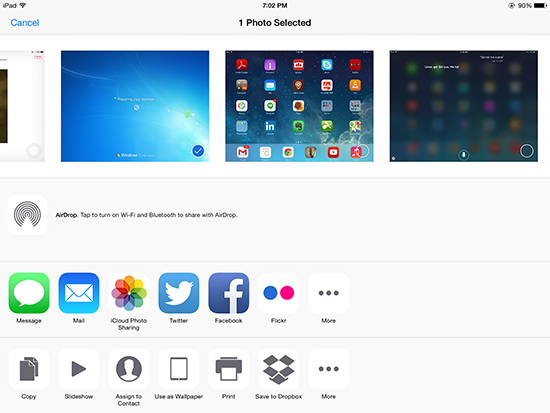