Castle Defender is an innovative new game just recently released by Inlogic Software. It’s available for Java and Android platforms. With attractive graphics and simple yet challenging gameplay; this game is sure to have you hooked by the time you get to the end of the first stage. 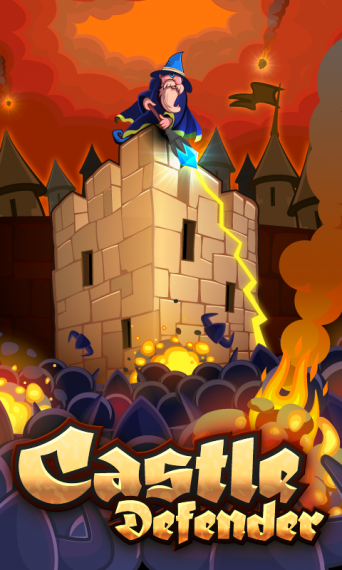 The game is pretty easy to play, just put your finger on the castle and drag it around to fire at the incoming enemies. You automatically shoot spells after short intervals so it’s all about getting the aim right. Sometimes several spells may be required to bring an enemy down and timing is very important if you want to succeed in the game. If you fail to kill the enemy, he will eventually reach the castle’s walls and start attacking it, which in turn makes your health go down. You earn coins at the end of the round; on the basis of how well you played the game and if you were successful in defending your castle. 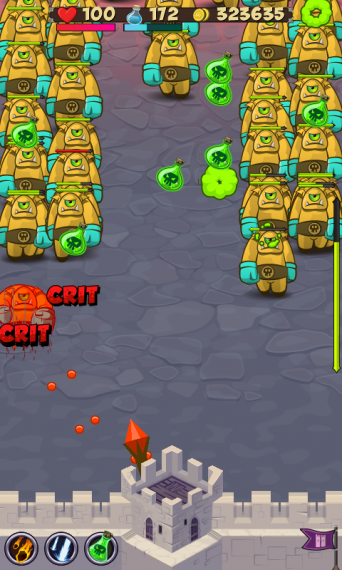 The coins that you earn in the game can then be used to buy upgrades. You buy upgrades by going to the “Stats” menu at the end of a round. These upgrades come a lot in handy in later levels. The game is well optimized for whichever phone you decide to play it on. 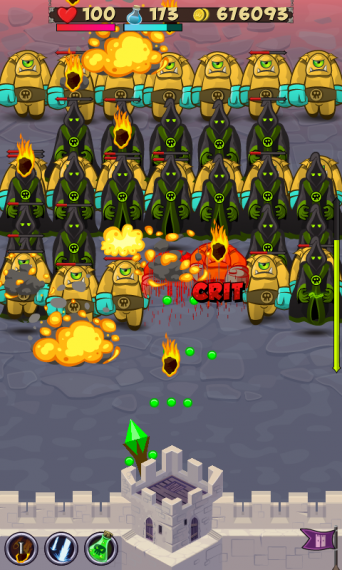 There aren’t many downsides to this game. The levels at the beginning may seem too easy; but as you beat them and move on to harder levels they become more and more challenging. Plus it isn’t available for iOS devices as yet. 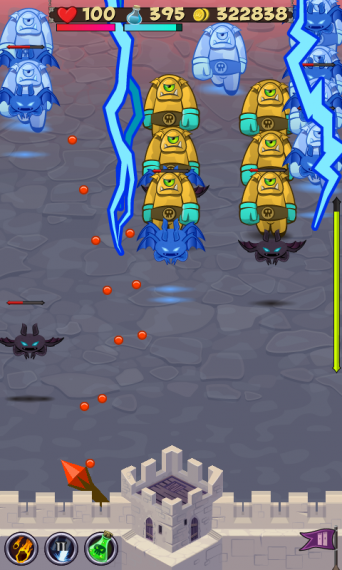 Check the game out here. If you want to play other exciting games check out Inlogic software’s website.