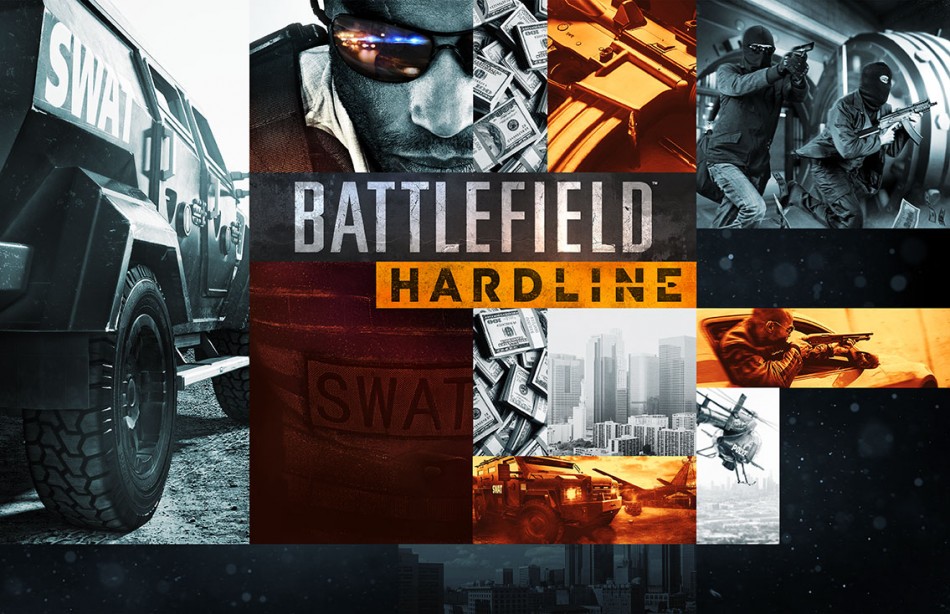 Battlefield Hardline is one of the most talked about game right now. And in order to add to the hype, makers of Battlefield Hardline have made online multiplayer beta available for its fans between February 3 and February 8. The opening/closing time will vary from region to region. The beta will be available to all players worldwide on PC via Origin, PlayStation4, PlayStation 3, Xbox One and Xbox 360. The final version is set to be released on March 17. According to Visceral Games, the makers behind Battlefield Hardline, it is a completely new talk on Battlefield, built on strategy, speed and story in single player and multiplayer, delivering a complete first person shooter experience.

In this beta you will be able to enjoy hands on experience of three different maps and modes. First off, Hotwire mode in which criminals attempt to steal a list of marked cars which the cops try to repossess them. This mode will be available on two maps, Downtown and Dust Bowl.

The desert town of Dust Bowl known for its drug trafficking problems will be playable on Conquest mode, allowing a maximum of 64 players to join the fun. Finally there’s the Bank Job map where you get to experience the Heist mode. The criminals will try to break into a bank vault, while cops will try their best to stop them.

To top it off, one player on each side can help his/her team through Hacker mode, having access and control over security cameras, with ability to spot enemies and specify areas on the map for their respective team to attack or defend. Hacker mode will be available on all modes in the beta.

All those players who will be participating in the Battlefield Hardline beta will receive an extra perk: the Hardline Dog Tag.

It is an open beta and there is no need to fill any registration form of any sort. The download size on PC, Xbox One and PS4 will be around 10-11 Gb. Whereas that on PS3 and Xbox 360 will be slightly under 4GB.

There is no level cap during the beta, the users can experience the game’s full progression system during this short span of 6 days.

So if you haven’t downloaded or experienced Battlefield Hardline beta, stop wasting your time and start downloading!