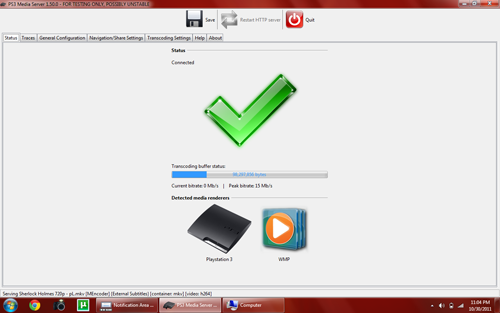 We all love the PS3 but always wanted it to play all our media! Yes I am talking about those HD movies/videos that took ages to download but sadly cannot be streamed to the PS3 due its lack of support for *.mkv or other such file types.

Luckily enough there is a way that might just get you what you always wanted from your Ps3! 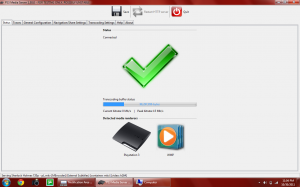 With PS3Media server you can now play mkv files directly on your PS3 by following these  few easy steps!

Computer capable of HD content with either of the following OS:

PS3- Any model would do

You are actually using your computer to stream content onto the PS3. This method would render all videos/content on your PC and display them on the TV/Display to which your PS3 is connected.

So in essence it is just like connecting your computer to your TV. Rendering content on computer means that it would be taxing your CPU and GPU. 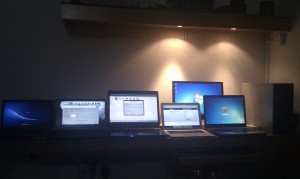 If you are using a laptop please follow the guidelines below to prevent any possible damage due to over heating: 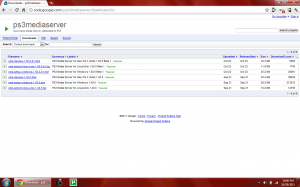 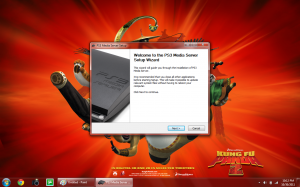 Once you have downloaded the software start installation. You might get the following errors if you do not have java installed.

Just click okay and wait for the program to download java for you. There is no visible notification while it is downloading but you will get an install screen once it has downloaded. May take 5-10 minutes depending on your Internet connection.

If installed successfully you will be presented with the following message

Hit close and fire up the software!

Once the program has launched successfully you will see something like this: 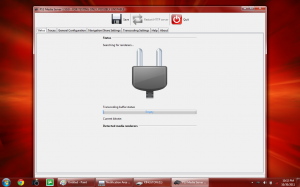 All you have to do is setup the software for sharing.

Important: If you have any firewalls enabled be sure to allow the program through them.

On our computer we had windows firewall running therefore the following prompt appeared: 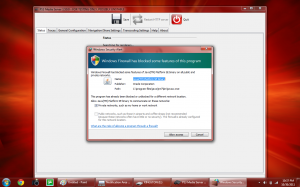 head the “Navigation/Share Settings” and the folders you would like to see on your PS3. You might want to share your videos folder here or if you want to view your whole hard drive choose <all drives> 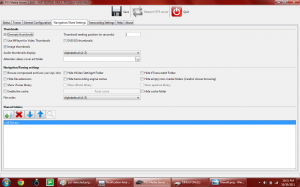 Hit the save button on the top to save these settings.

It is time to turn on your PS3 and see the magic happen!!

Make sure that your PS3 and Computer are connected to the same network, either by a network cable or through a Wifi connection. 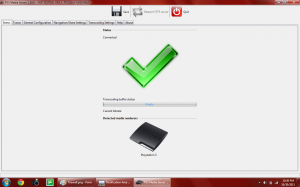 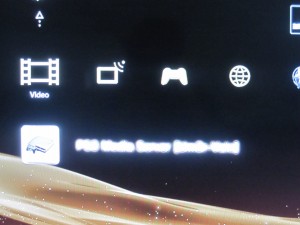 Just navigate to the media section you want to stream for example pictures, music or video, and it would show you all your media under the PS3 Media server icon 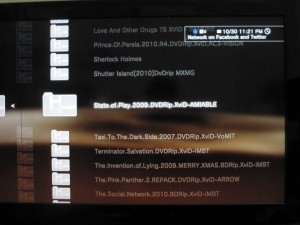 Here is a sample of our movies collection followed by the streaming of Sherlock Holmes HD movie in mkv format! 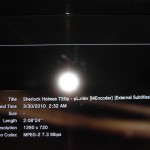 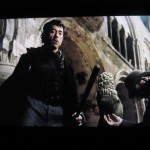 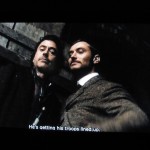 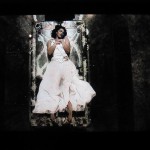 So what movie are you going to stream on your PS3?