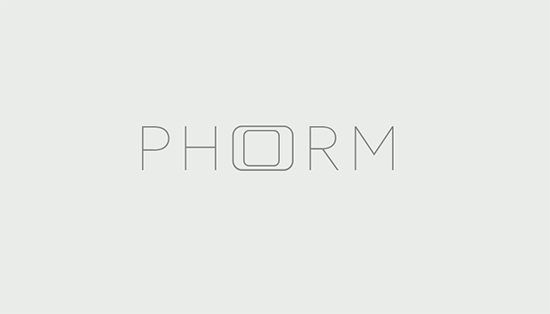 If you are a fan of physical keyboards dismayed by the lack of options out there for all your modern touch screen touting devices, you are in for a treat!

First lets discuss the lack of desirability for onscreen keyboards. The issue stems from the lack the physical keys which are quick, comfortable, easy and most importantly accurate to type on. Although with practice you might be able to build up those WPMs but would often find yourself squinting onscreen to see if you hit the right keys. Users who go the other route and consider aftermarket solutions have to bear with bulky attachments that ruins the overall device feel and user experience. 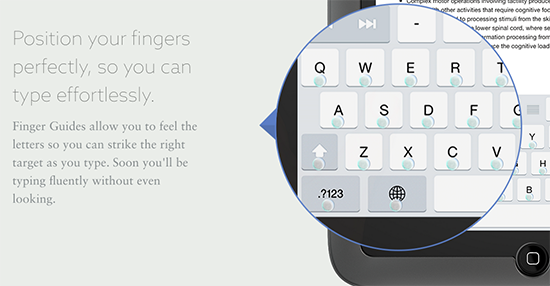 Now however, the gurus at Tactus Technology have developed an ingenious solution dubbed “World’s First Morphing Touchscreen Case” which allows you flick a switch on the back and literally have a physical keyboard morph on your touch screen. Carefully laid out to match the soft keyboard PHORM’s keyboard integrates seamlessly with your device. 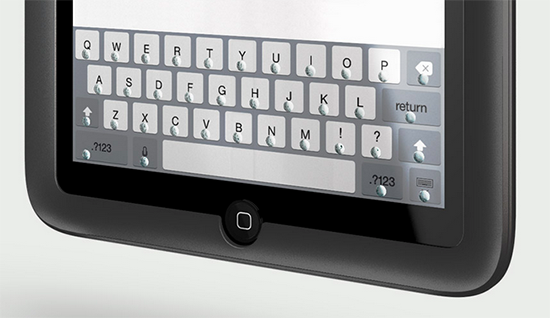 On their website Tactus explains their technology as follows:

Tactus’ technology readily integrates with capacitive touchscreens. The Tactile Layer replaces the top-most layer in the optical stack, often referred to as the window or cover lens. The thickness is designed to match the layer that it replaces. The Tactus layer is compatible with all type of touchscreen stack-ups. 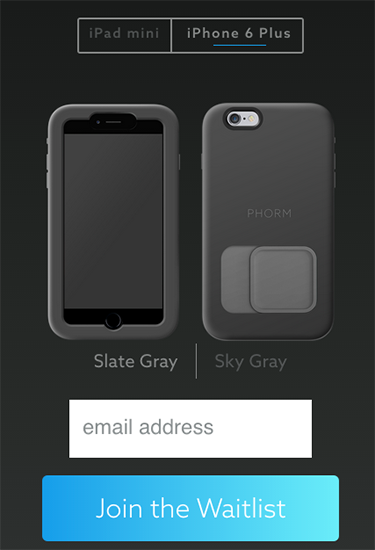 Currently, PHORM is available as a pre-order only for iPad mini at an introductory price of $99 and $149 at launch. For those who have an iPhone 6+ they can add their email address to the waitlist. Phorm has plans to start shipping its first batch of iPad mini cases later in 2015.