All posts in: Windows

Apple has long kept its softwares restricted to its own devices and operating systems. But things seem to be changing with Apple now making iWork available to users of its rival OS. According to reports .. 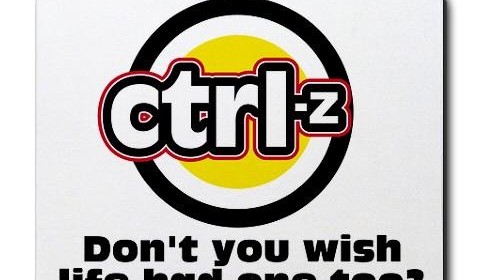 Whether you are going to your friend’s place or you are talking about your life – most of us are always looking for an easy way out, SHORTCUT. Then why leave the most precious invention behind – our personal ..

Save time by quickly selecting files in windows

Selecting a couple of files from many files is a common daily task if you are a windows user. You must be familiar with selecting files in windows by clicking the left mouse button and dragging the cursor .. 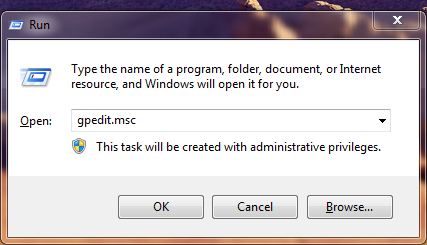 How To Speed Up Internet By 20%

Microsoft has recently announced that it will offer a downloadable update of its latest operating system, Windows 8 Pro, for only $ 39.99 in 131 Markets. While posting on Microsoft’s Windows Blog, ..

Windows Icon Management isn’t perfect. In fact it is down right annoying the way Windows handles specialized icons.  Folder icons can easily be customized by going into folder properties and choosing ..

The new version of Google Drive was announced today. The developers have added many new and exciting features to Drive. Google Drive is now available for Android and iOS as well. This is a big step as you can now access ..

Apple is getting aggressive day by day to attract more International market share by launching its office App store in new countries. After launching the App Store in 32 new markets last week, the company ..

On the 18th of June 2012, Microsoft released a preview for it’s new tablet. The tablet called the “Microsoft Surface Tablet” is Microsoft’s retort to the new iPad and if you have a look at the trailer, ..

The consumer preview for Windows 8 launched back in February which gave us a pretty decent idea of what to expect in the upcoming release from Microsoft. Amongst major revisions were the Metro UI, implementation .. 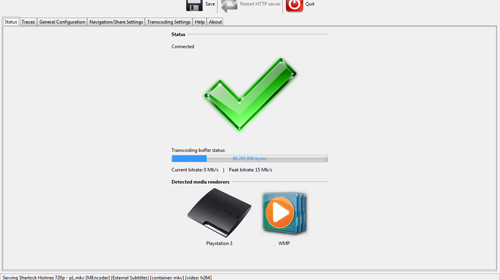