All posts in: Featured Games

Never run out of games to play! Here you will find the latest, just released, free games from the App store & Google play. Look out for the editor ratings to make sure you choose the best games out there and keep on top of your game with regular updates.

Swinging Stupendo, a game by Bite Size Games Ltd, is about a daring acrobat who lives for the thrill of his stunt show! His endless swinging is controlled by the user, preventing him from touching the electrodes, ..

It is time to show how fast you can go and to shake that car in the air. Illusion Labs has recently launched Rocket Cars. It delivers the familiar kart racing style game which has existed on PlayStation ..

Mushroom wars is one of the most fantastic and fun loving strategy game for a touch device. The game design and concept makes it look so simple. You are required to use the troops in your buildings to take .. 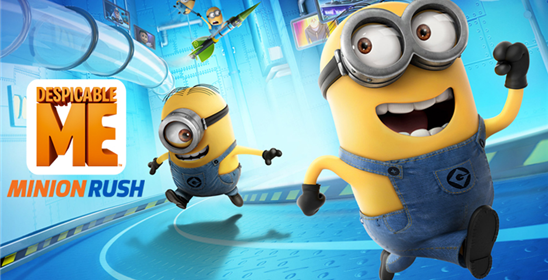 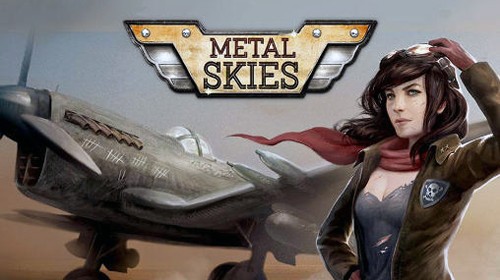 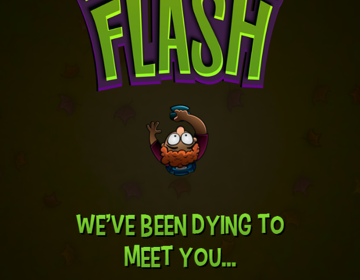 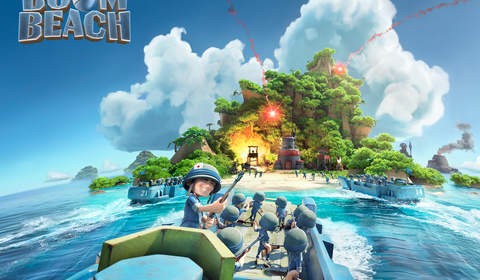 If you’ve played Clash of Clans, or Hay Day you will be familiar with SuperCell. The company behind super hit games. Boom Beach is another super hit game made by the same company. For those who have ..

Developer Kedlin, in association with Pocket Gems Publishing, has released Meter Maid City for iOS. The game asks the user to step into the exciting world of parking enforcement in Meter Maid City. Your ..

Are you ready for another mind twister? Excited to get those creative juices flowing? Well buckle up because its almost time to put on your management cap as you carefully plan delivery routes across ..

With Fast & Furious 6 (movie) set to hit theaters tomorrow (5/23/13) lets take a look at the official game released for the iPad. Lets see if it is as good as the movies and lives up to our expectations. ..

The sequel of the famous Temple Run; Temple Run 2 was released on 17th January by Imangi studios, and after just 13 days it has crossed 50 million downloads mark and broke all previous records. You already ..

Do any of you guys remember Puzzle Bobble by Taito Corporation? one of the hot favorite classics from 1994. Even if you guys haven”t played the original one you might have come across some iteration ..

Paper Toss is one of the most popular games on mobile devices. Now, Backflip Studios have come up with yet another version of the game, which allows you to compete with your Facebook and Game Center friends. ..

Castle Defender is an innovative new game just recently released by Inlogic Software. It’s available for Java and Android platforms. With attractive graphics and simple yet challenging gameplay; this ..

Flick Kick Football is an addictive new game available for iOS and Android devices. The game, developed by Pikpok has received many 5 star reviews in the stores. You play the game by using your finger ..