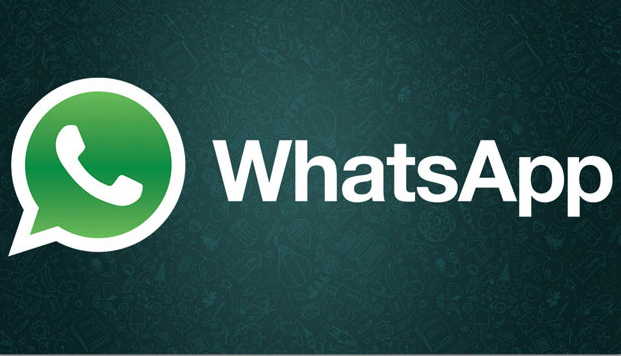 If you are using WhatsApp on your iPhone you might have noticed a nice call button next to the profile picture of the user. Yes finally developers at WhatsApp have rolled out a new update with call feature. Even though they didn’t mention anything about this in the update change log. 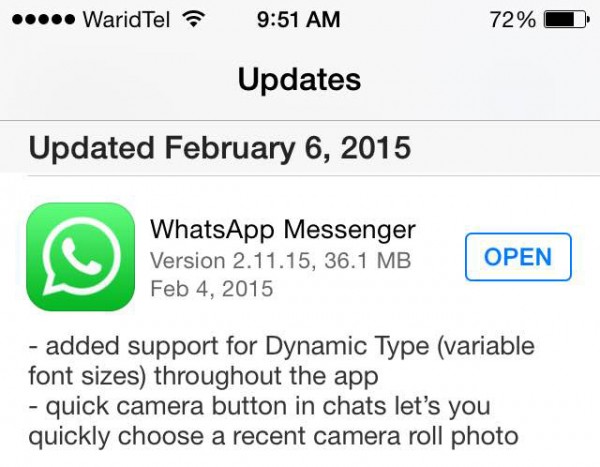 At the moment the call button uses the carrier to make calls but hopefully in the near future we can see call over internet. Currently it uses the dial-pad of the phone instead of a separate one.

Earlier in the week, a Reddit user had reported that he was able to use the calling feature on his Nexus 5 running Android Lollipop. The screenshots suggested that there would be separate screens for dialing a voice call to WhatsApp contacts, call logs and ongoing calls.

He had also said (citing the person who sent him the invite) that voice calling will not be activated for all and users will only be able to get the voice calling feature if someone who has it enabled calls them through WhatsApp similar to an invite system.

In case you haven’t got the call feature, it is ok. Because WhatsApp is still testing this feature by enabling it for a select users.