The launch of Samsung Galaxy S6 is just round the corner. Like last year, Samsung will be announcing its new device on Mobile World Congress. For this Samsung already released a teaser saying “What’s Next”. 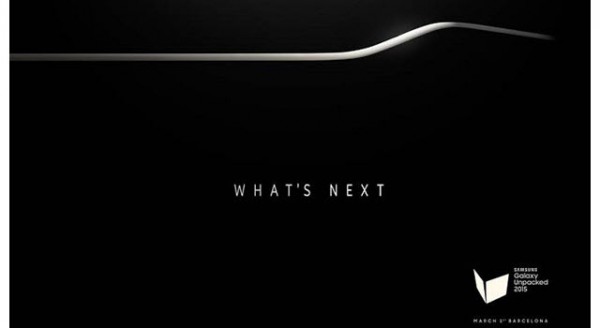 The launch dates of the phone have not been announced officially. But people are PhoneArena have managed to get the holiday blackout dates. Samsung enthuses: “Exciting things are just around the corner!” and warns “do not submit a time off request for these dates as it will be declined.” The dates in question are March 22nd-30th and April 19th-27th. Last year, Mobile World Congress happened in February and the phone was put on sale approximately 7 weeks after the event. So keeping that in view, April 19th-27th might just be the dates when the Samsung Galaxy S6 is put out for sale. It is likely that phone will be available to South Korean and European markets before it hits the USA market, like in the past.

Now lets shed some light on what the phone will look like and what will be available under the hood. According to Bloomberg, there will be two versions of the phone. This story is corroborated by the accidentally leaked support documents on the Samsung website. Even though no pictures were released but documents were enough to indicate that there will be two versions,Galaxy S6 (SM-G920X) and the S6 Edge (SM-G925X). According to sources with Bloomberg, one version of the phone will have a display that curves down both sides of the screen. The other version will have a front-facing display only. Earlier, Samsung launched Galaxy Note Edge which had curved down screen on one side (right side). That screen is used for interacting with app shortcuts and app notifications at a different angle. 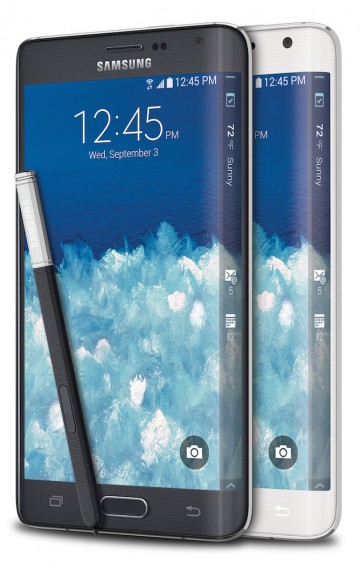 The Galaxy S6 smartphones are expected to have 3GB RAM, a 20-megapixel camera, up to 128GB of storage and a 2K display.

There is a lot riding on the Samsung Galaxy S6 as long as the Samsung’s financials are concerned. Recently Apple has posted its most profitable ever quarter for Q1 2015, while Samsung’s saw 36 percent drop in companywide operating profit from a year earlier, to $4.9 billion. Samsung and Apple sold nearly the same number of smartphones in the quarter, but Apple’s gross margins are much higher at 39%.