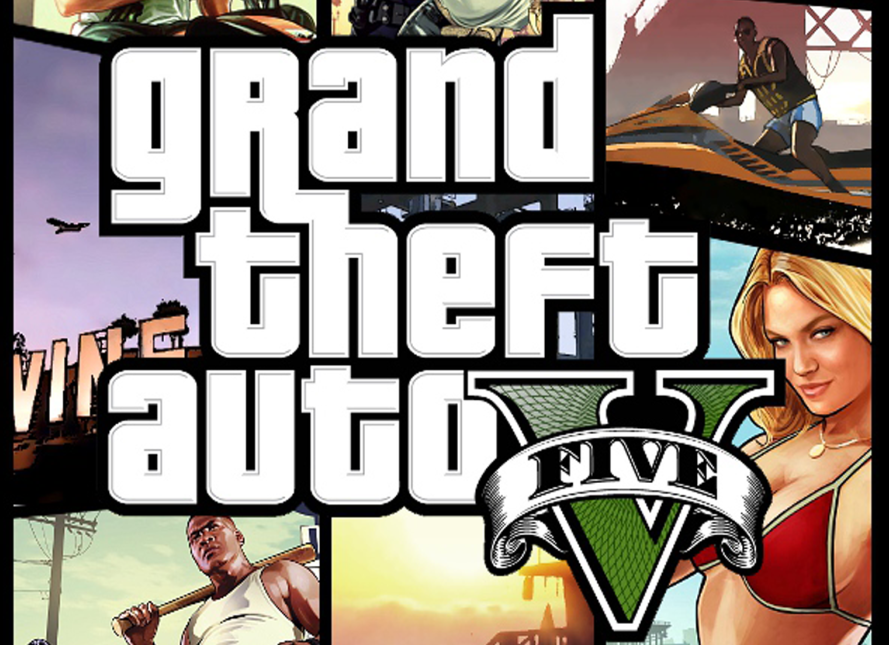 Rockstar Games most anticipated game Grand Theft Auto V for the PC has hit another bump. The PC version of the game has been hit with several delays which results in pushing back of the launch date. The game was originally scheduled for PC release on January 27, which was as it is almost two months delayed as compared to its launch on Xbox One and PlayStation 4.

The developers asked for time for testing and polishing the game for optimization, promising to release it on March 24. Unfortunately, it seems that Rockstar Games will not be able to deliver on its earlier promise and as a result the launch of the game has been pushed further. The game is now all set for April 14th launch.

The PC version of the game is said to be most graphically and technically advanced version and hence is becoming the reason for the delays. They want to ensure that the game is fully optimized to support a broad range of current hardware. Anyone who has already pre-ordered the game will get an extra $200,000 of in-game cash for use in GTA Online.