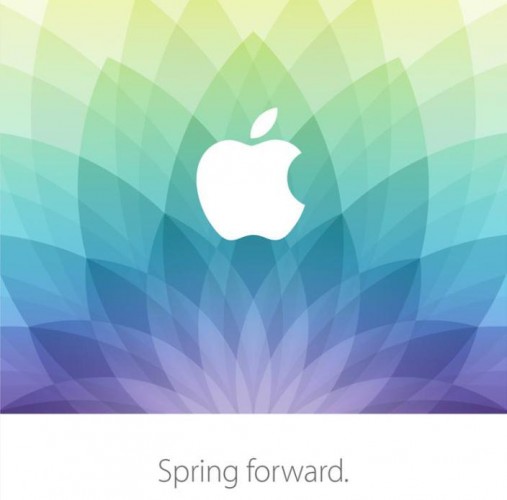 Apple’s “Spring Forward” event is scheduled for today, March 9th. One thing is obvious that this event will be mainly about the Apple Watch. People at 9to5Mac have compiled a list of different announcements that we can expect during this event: