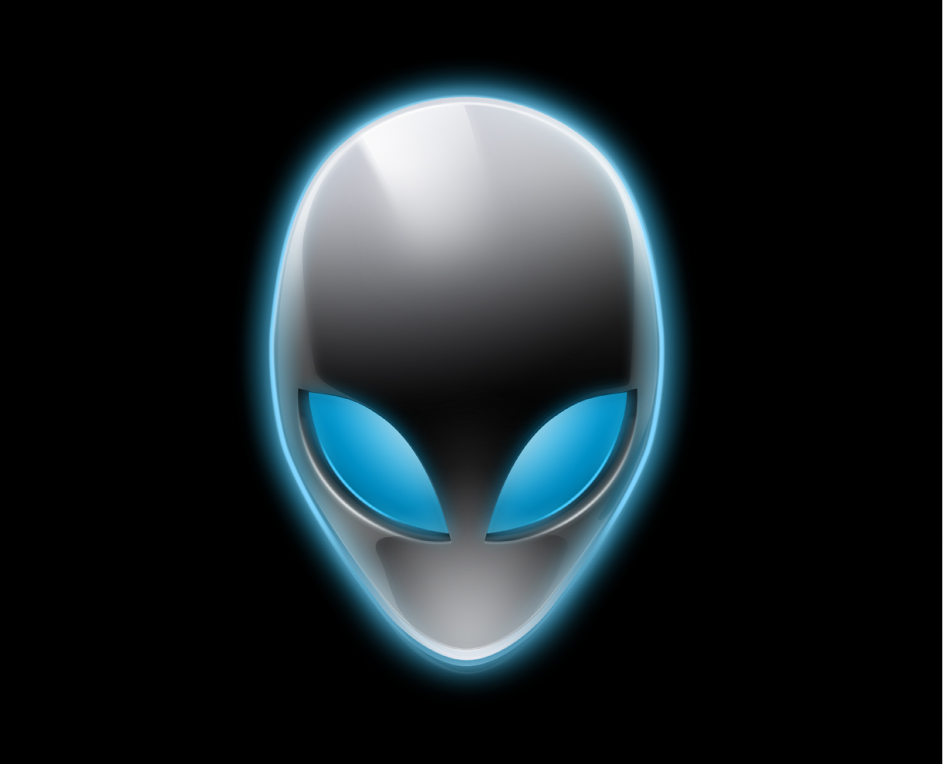 Call of Duty: Black ops, War of the Roses, Total War, Metal Gear Solid: Rising, Assassin’s Creed and not to forget the soon to be released Command and Conquer Generals 2. These are just a few of the new generation of games that are leaving gamers drooling over their keyboards. Now, is there a gaming machine that can give the gamer the full experience these games promise? The real gamers’ ‘quest’ can involve finding a computer than can allow them to fully enjoy what games, these days, can offer. 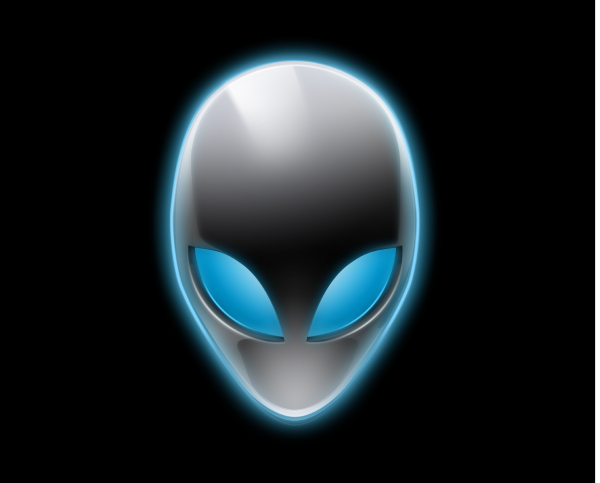 The ultimate gaming desktop / laptop in the market these days are the Alienware. Dell, the company that manufactures  Alienware, boasts the best gaming experience anybody will ever have. Alienware’s top of the range laptop the M18x is truly a machine to behold. It is massive! An 18.4 inch screen when put on your lap (it is a laptop after all) will take up the complete scope of your vision. This is a good thing if you don’t have a sniper scope on your gun in C of Duty; the size of the screen will ‘zoom’ the target in anyways. One usually thinks about the graphics at this stage. With such a large screen will the graphics be any good? First of all Alienware’s M18x has WLED Wide FHD display at 1920p – 1080p, so, no problems there. Then it has a NVIDIA SLI – 2GB GDDR5 Nvidia GeForce GTX 675M graphics card, and to top it all off the processor is a third generation intel core i7-3820QM. 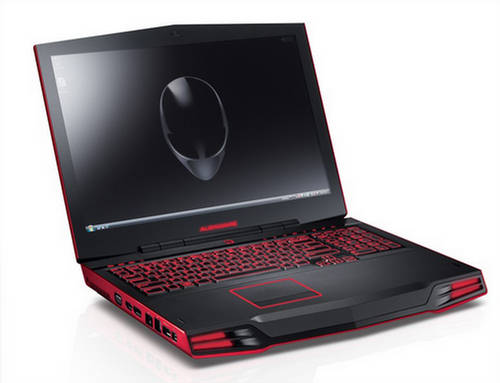 With a machine like Alienware, I could probably take on the United States Navy and Star Wars Satellite system single handed and even then I believe all I would have to do is throw the laptop at them. It weighs a ton! Almost five and a half kilo grams, to be exact. By the time you’ve finished your black ops campaign, you will have thigh muscles to rival Arnold Schwarzenegger. One good thing about Alienware is that the cooling system that cools this behemoth is a liquid cooling system (by the way its desktop brother has a motorized vents that help with cooling; just imagine a living, breathing thing that would literally intimidate your refrigerator into thinking it is an answering machine) which will keep your legs nice and cool while they are lifting it. 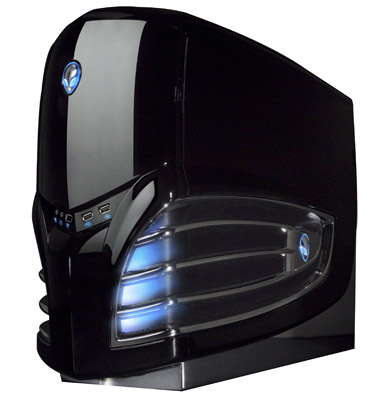 So is Alienware the ultimate in gaming machines? Yes, it is. Only problem is the price tag. If you are a gamer you probably spend a lot of time playing games rather than making money so unless you have sold your soul to the devil or maybe your organs then fine. Otherwise, I am pretty sure, aside from the liquid cooling system, the rest of the parts are readily available and an unbranded laptop or desktop can by manufactured at home. Your machine will run almost as good but it won’t look as good; and, boy, is it a pretty machine to look at too. So what do you think about Alienware?