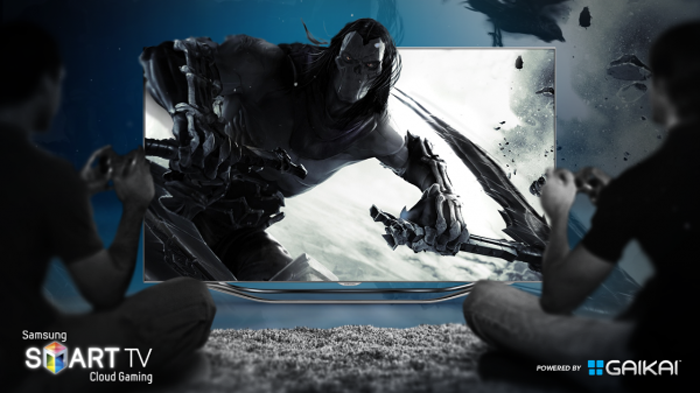 GAIKI Inc, a California based cloud gaming company recently partnered with Samsung; one of the leading television manufacturers, to introduce the concept of cloud gaming to smart TVs. 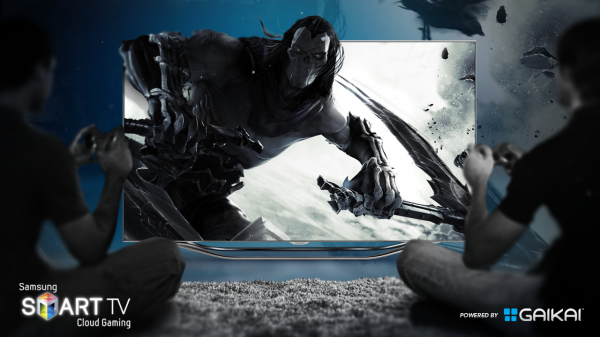 Samsung Cloud gaming would enable millions of gamers across the globe to benefit from this amazing new service which would allow games to be played directly through the Samsung Smart TVs. Players will not be requiring any extra hardware to enjoy the service. Once connected to the internet Samsung Cloud gaming would use Gaikai”s cloud streaming to display the games available and the players can start playing without waiting for downloads, setting up consoles etc. It would be just like pick and play!

Back in January 2012 , LG also partnered with GAIKI (The company’s cloud platform will be a part of LG’s game portal service within)

Gaikai has recently  with other retailers and game publishers – including Best Buy, Capcom, Ubisoft, Walmart, and Electronic Arts – by offering the ability to stream games directly to Internet users. By adding a small amount of code to a website, a retailer or publisher can offer streaming game demos to interested consumers, who can then purchase the game on the same page. 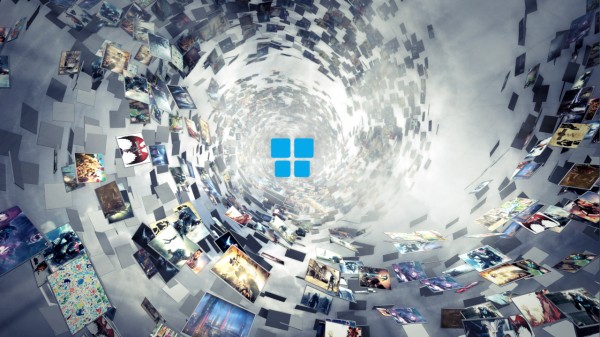 Earlier the Cloud gaming service  has launched the beta version of its app, allowing users of the world”s biggest social network to play console-quality videogames, in their browsers, without leaving the website.

The app, available now at the source link below, contains an initial seven games: Saints Row: The Third, Dead Rising 2: Off The Record, Magicka, Sniper: Ghost Warrior, The Witcher 2: Assassins Of Kings, Orcs Must Die, and Farming Simulator 2011.

Gaikai CEO  said: “People don”t want to leave Facebook to play games – Zynga”s phenomenal success is proof of that. Most videogame publishers are now seeking to grow their digital customer base, and unlike movie and music services like Netflix and Spotify, Gaikai gives game publishers relationships with customers. 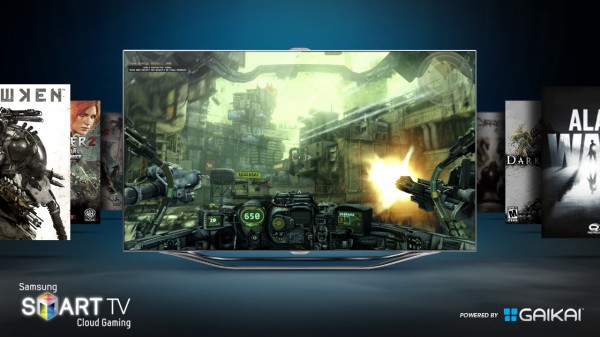 Both LG and Samsung are launching TVs with dual-core processors which can power high definition games graphics like those found on the latest smartphones and tablets.

However, The service has been criticised for offering an inferior experience to owning a dedicated games console because the graphics are rendered at a lower resolution and the game is running at lower frames per second. Players have also complained of lag which is crucial in genres such as first person shooters. The delayed response time is only a mater of milliseconds, but still puts users at a disadvantage.