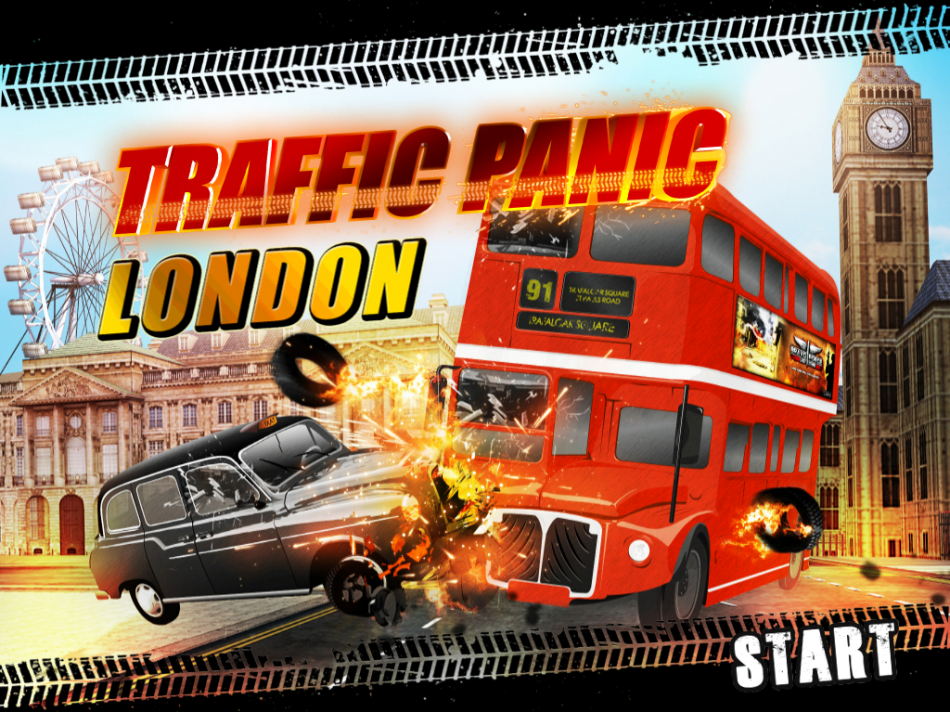 Traffic panic London is a creative new game released by Neon Play on the 22nd of June. It is available for both Android and iOS devices and it becomes quite addictive with time. 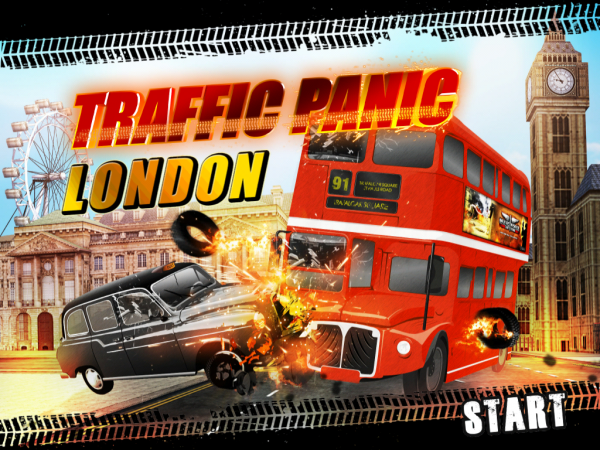 In the game, you have control of traffic signals, you can use them to keep the traffic going and not cause accidents. The longer you can keep up, the more score you make. In the end, when you do crash, you start blowing everything up with your bombs. This part is pretty fun, you need to go crazy and destroy all the cars on your screen to make the most of it. The total damage you’ve caused and your scores are added up to give you credits. 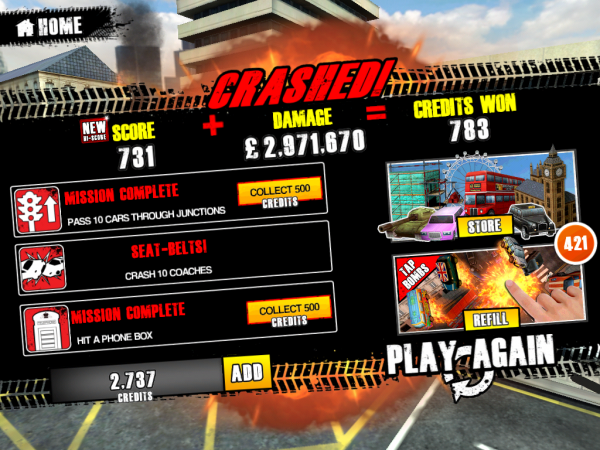 You can use these credits to make purchases in the in-game store. You can buy different vehicles, change the scenes and choose from a variety of bombs. 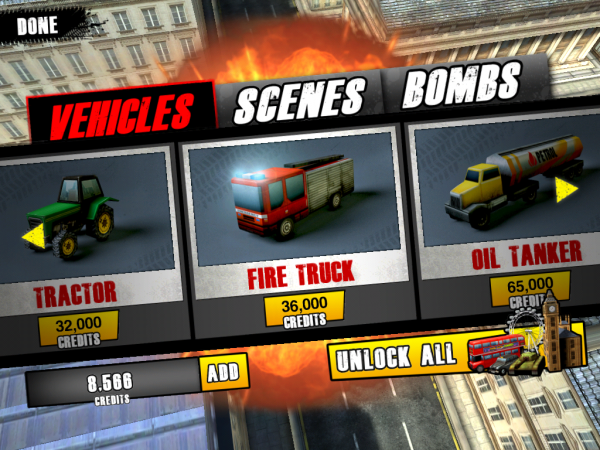 Besides that, the game also assigns you missions to complete. For example, your mission can be to blow up the red telephone box. And you earn credits for doing all of this. There are also many other traffic panic games you can play if you get bored of this one. The game has received great reviews in both the stores. People love the graphics in this game and the missions add to its addictiveness. 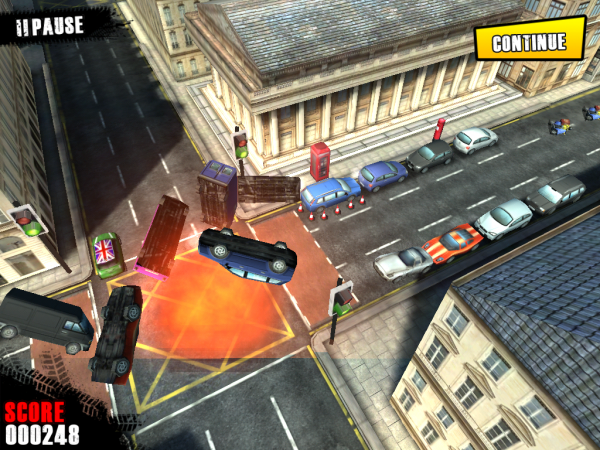 Some people did complain that the game becomes boring after a while. They claim that you lose interest after 5 seconds of playing the game. 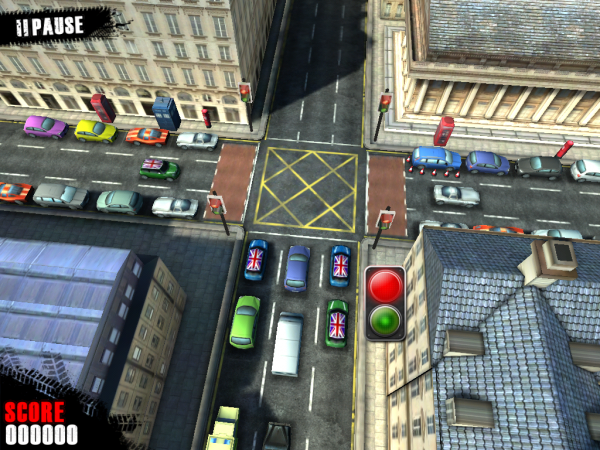 However, I think that the game is pretty good and has a lot of potential. After all, it has made it to the top rated free apps in the stores.

Check it out at the App Store or on and tell us what you think!