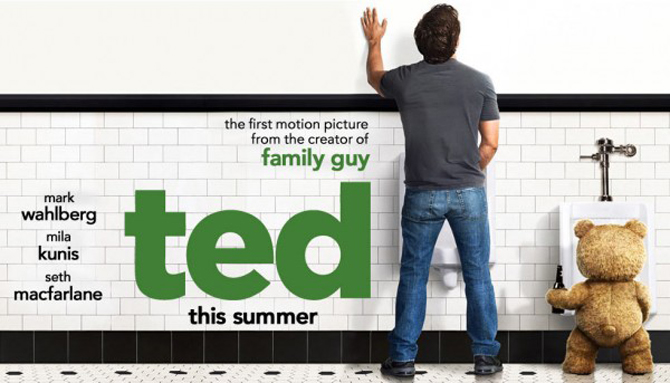 For all of you who are excited about Ted the movie”s release today, we have just the game for you! Ted has the same producers as family guy, and stars Mark Wahlberg, Mila Kunis and Seth Macfarlane. So if you haven’t heard of the movie, here’s the trailer, and I’m sure that after you watch it, you’ll be just as excited as I am.

Talking Ted, developed by NBC Universal, is something you can play to curb the excitement for the movie. The game is available at the App Store and on Google Play. It has received great reviews in it’s comments section on the stores. 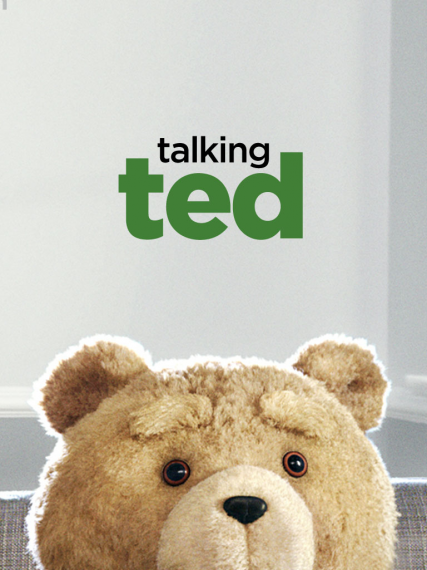 In the game, you can beat ted up, by tapping him. You can also make him smoke or have a drink. The game is also filled with catchphrases that Ted says in the movie. You can also make a video and post it online! So you can easily spend some time playing the game without getting bored. 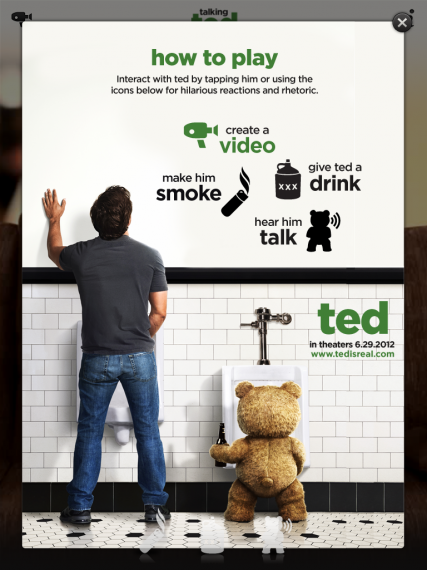 If you do end up getting bored of the game, you can head over to Ted’s Website, and play another game that features Ted. The game’s name is fists of fury, and in that you can beat up various opponents. The game is pretty easy to play, but the real fun is when Ted performs his fatalities. I won’t ruin it too much for you, just head over to the site and play the game! 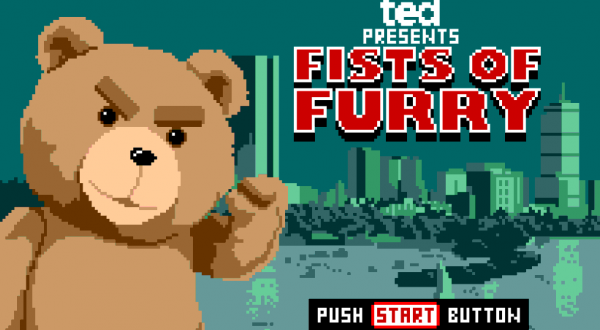 The downside of this game is that, unlike other apps like talking tom, Ted doesn”t mimic what you say. So you”d be somewhat disappointed while playing the game. 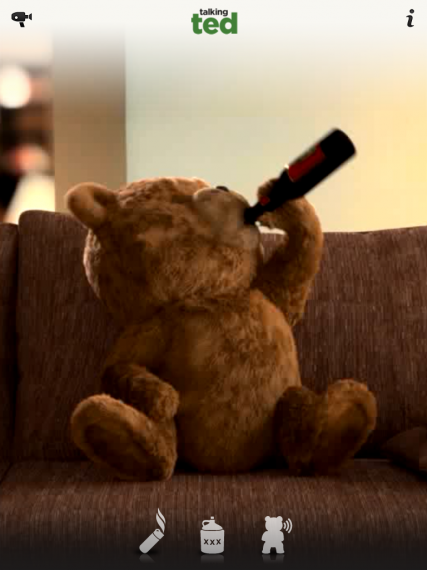 You can even go through Ted’s blog! 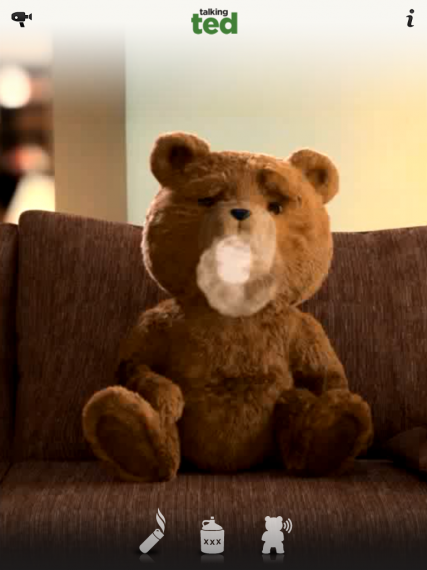 All in all the game’s awesome. Be sure to check it out at the App Store or on .

Tell us what you think about it in the comments!