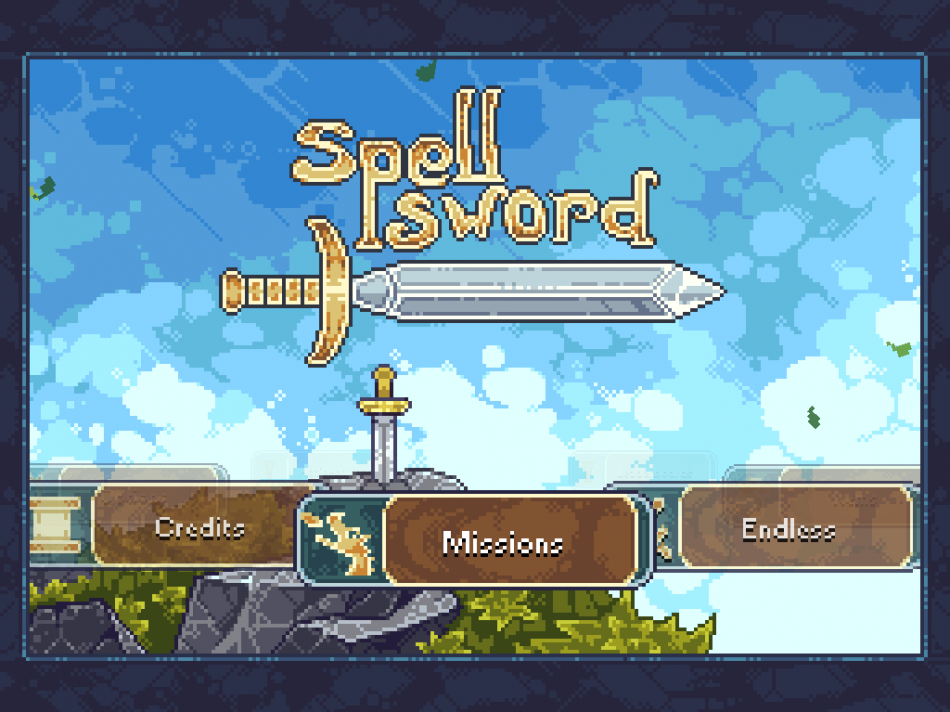 Spellsword is an exciting new role–playing app developed by Everplay. It was released a few months ago for iOS only and has slowly made its way up to the top rated apps in the App Store. This game is very addictive and isn’t one of the games that finish too fast either; with 60 missions to complete and 9 endless arenas, the game will keep you busy for a few days before you even come close to its end! 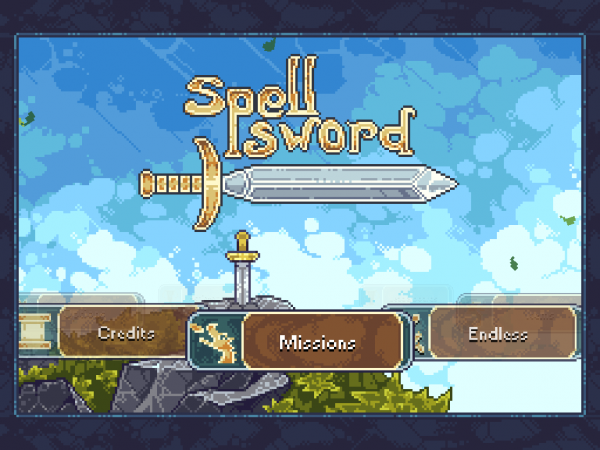 The missions in this game have different objectives, either you have to collect all the cards, or you have to fight a number of waves of enemies to go through to the next level. Sometimes, the game even gives you a time limit to complete your objectives and if you do not finish them before the timer reaches 0, you fail the level and have to do it all over again. 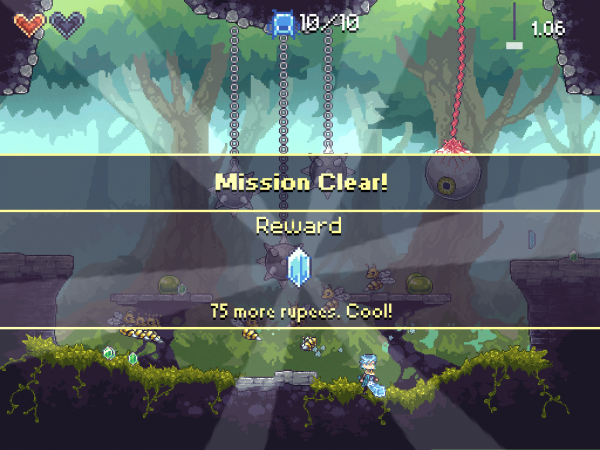 The controls in this game are fairly simple, you have the arrow keys, which you press to move around, and then there are the jump and attack keys. The controls are present at the bottom right and left corners of the screen. Your character jumps higher depending on the number of times you tap the key. By tapping the attack key, your character thrusts his sword and attacks the enemy. Hitting the enemy can be quite challenging. At lower levels, you only have small green blobs to fight, but as you progress through the game you are introduced to new kinds of enemies such as wasps and hanging eyeballs that shoot lasers at you! These are quite hard to hit. The best strategy in this game is to collect the spellcards. These aid you a lot in killing the waves of enemies and in getting through to the next mission. 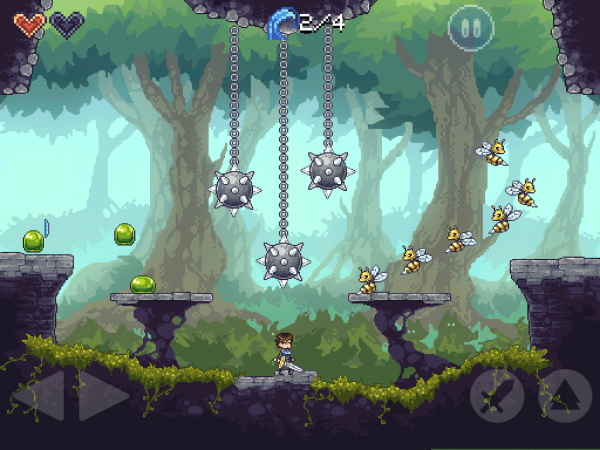 If you get bored of the missions, you can always give the endless arenas a shot. In these, you fight hordes of enemies and see how long you can survive. You can also upgrade and unlock various items, which will help you get through the missions in the game. The downside of this game is that the graphics aren’t that great. The game is also currently not available for Android devices, so you need to own an iOS device if you want to play the game. 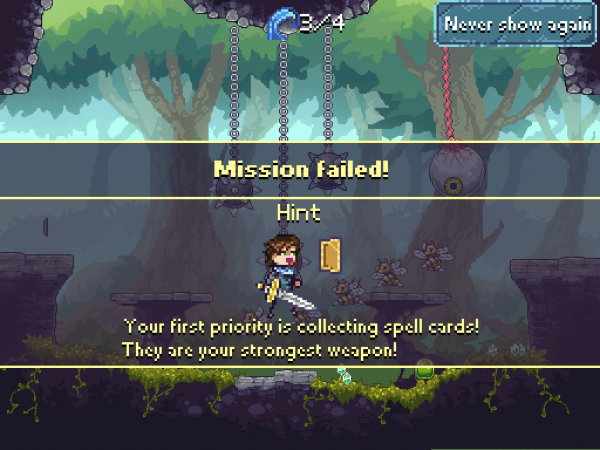 Besides that, the game is crazy fun! Check it out at the App Store and tell us what you think!