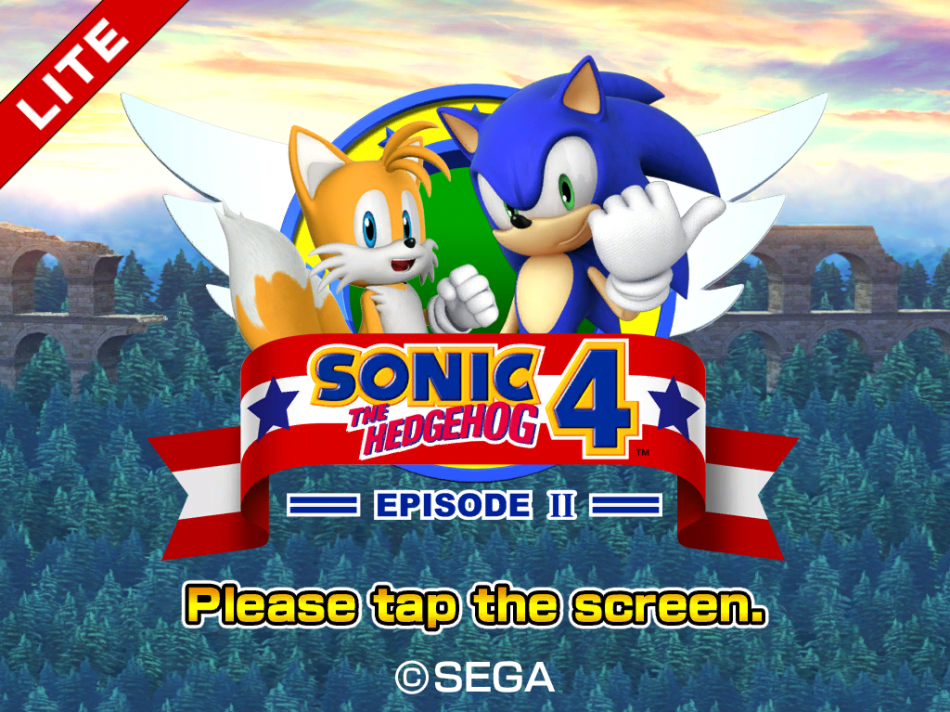 We all remember how we loved playing Sonic on our SEGA Consoles when we were little. It’s one of the classic top rated games of all time. Now, as a treat for us freeloaders, SEGA has released a lite version of the game on the App Store and Google Play and not too surprisingly, it’s made it to the top free charts on both the App Store and Google Play! 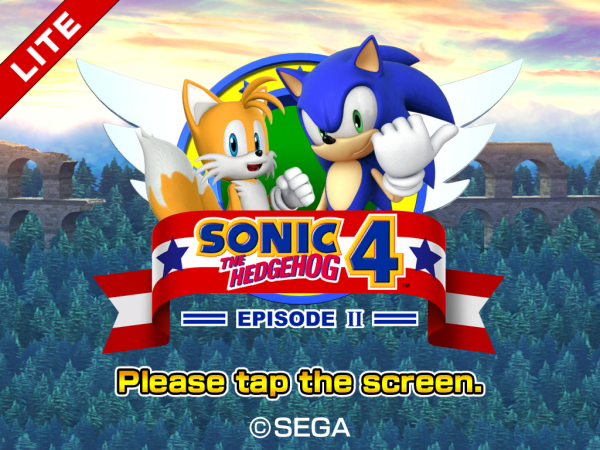 Don’t get me wrong, it’s not the whole game, you just get to play the first Act. But it’s still pretty awesome! Even though the absence of tangible buttons does take out some of the fun, SEGA has done a great job at making the game touch screen compatible. For iOS devices the game supports the iPhone, the iPad and the iPod Touch. You also need to be running at least iOS 4 for the game. 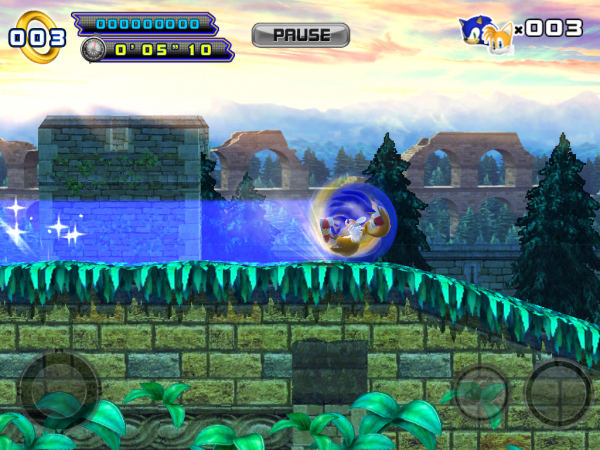 The game basically gives you a taste of what the full version would be like. For me, playing the game a few times on the iPad convinced me to buy the full version as soon as possible. It has the same addictive charm the old games had. SEGA did release other Sonic the Hedgehog games but it they only have paid versions and would cost you around £1-5. In my opinion, these are one of the only paid apps in the app store, which are not a total waste of money, so if you plan on getting the full version of this game, you might as well try those too! 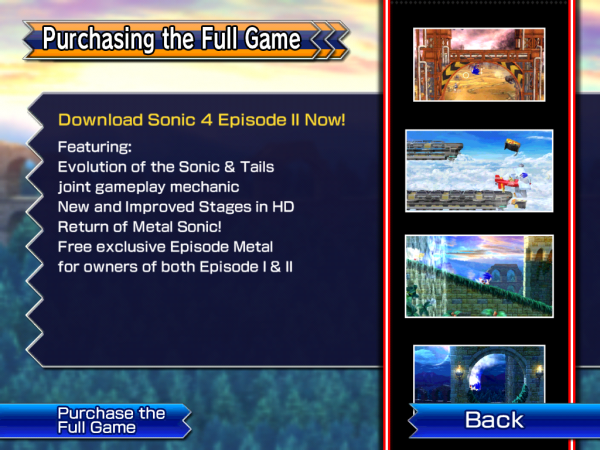 There are not many downsides to the game. One thing that was a bit of a setback was the game being 99 MB. For one act that’s pretty heavy, but the games total awesomeness is worth the amount of time spent waiting for it to download. Also, the game was a bit glitchy for some users, and the full version isn”t yet available for some Android tablets. This was a big let down for Android device owners.

So, what are you waiting for?

Check it out at the App Store or on .