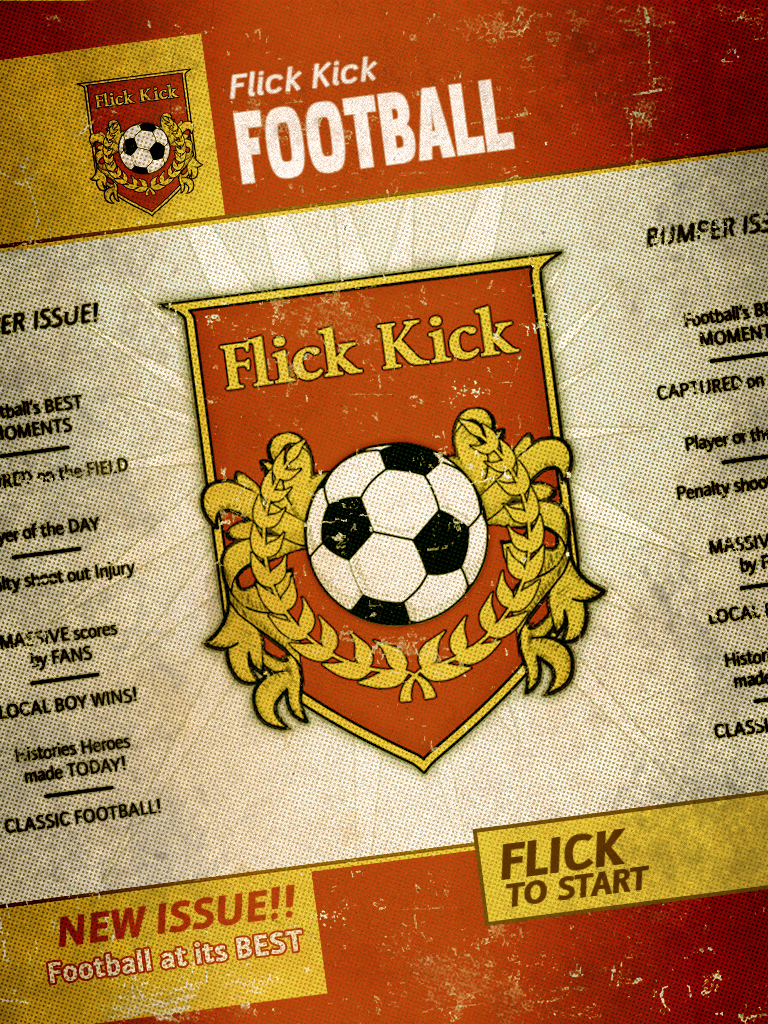 Flick Kick Football is an addictive new game available for iOS and Android devices. The game, developed by Pikpok has received many 5 star reviews in the stores. 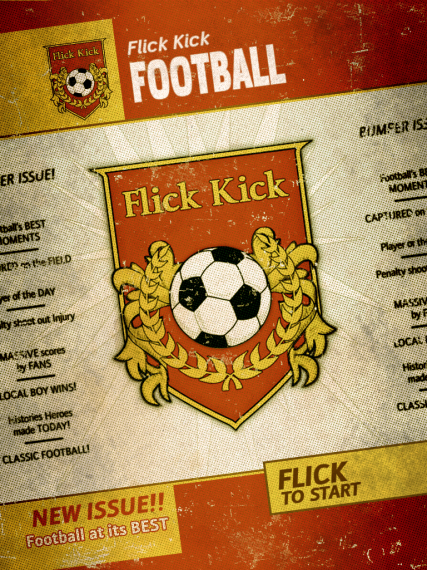 You play the game by using your finger to flick the football in the direction that you desire. You can even curve the ball and the longer the length of your flick the higher the ball goes! Flick Kick Football has many game-modes:

The game even has an in-built tutorial mode that walks you through all the do”s and don”t”s of the game.

This game has a multiplayer mode in which you can play with your other friends who have the same game on their devices. You can either both play simultaneously or you can send your friend a challenge and wait for his reply. Don’t worry if your friend doesn’t own a supported device, you can both play on your”s using the pass’n’play multiplayer mode! You can check your stats in the “My Flick Kick” menu. 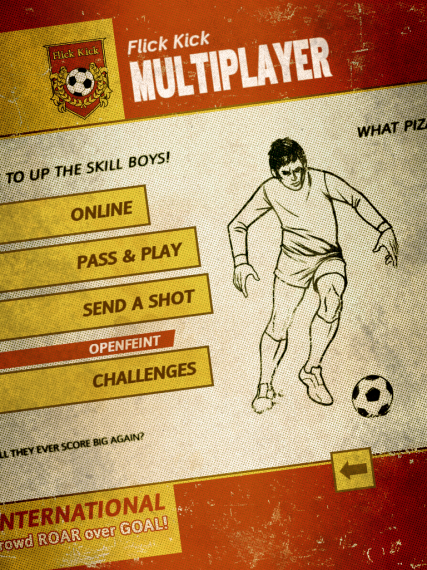 The game also has an in-built store in which you can buy different balls, players, and audiences but you have to purchase most of these using your real money. The graphics are amazing and the game has a really attractive menu interface. 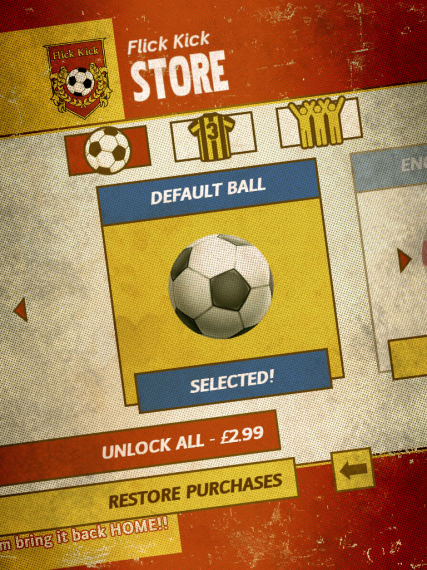 The only negative of this game is the loading time you have to endure to proceed to playing. 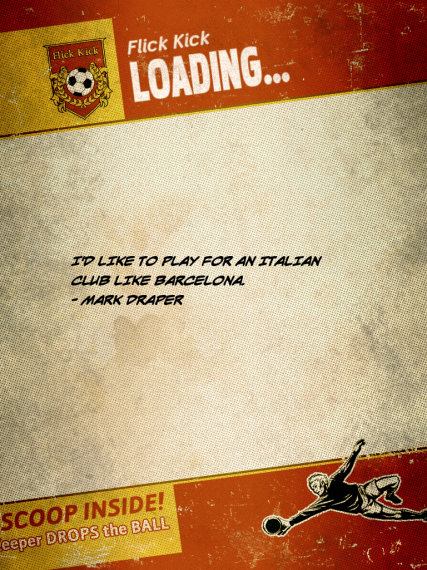 Other than that, the game is great! Check it out at the App Store or on . Unfortunately, the game is only free at the app store and costs $0.99 for Android devices. If you own an Android Device and still want to play the game you can try out the .