Microsoft Office for iOS launched with proprietary OneDrive as the only storage option a while back but tough competition from the likes of Google Docs & Google Drive might have made Microsoft reconsider. In a subsequent update not long ago Microsoft added support for Dropbox,  a much needed addition as integration with Dropbox meant greater adoption for Microsoft Office and added convenience for users. 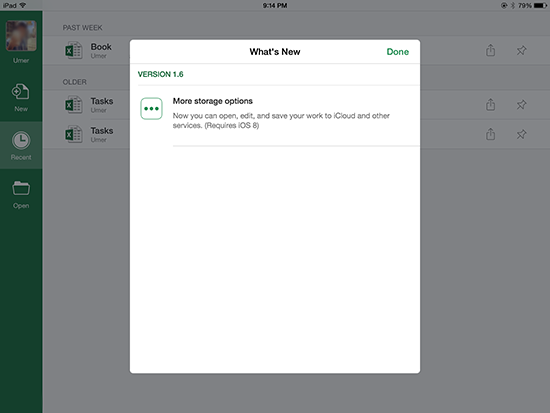 Taking steps in the right direction Microsoft has added iCloud Drive as another source for adding / editing & storing documents. This allows them to tap into the Apple ecosystem giving users yet another reason to seriously consider Microsoft Office as their primary productivity suite. This update is available for all users running iOS 8. 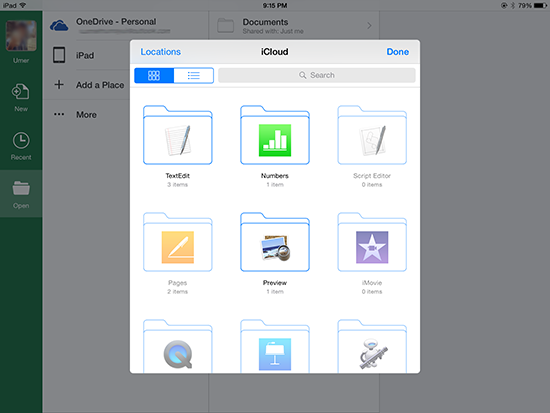 You can download Microsoft Office apps for iOS from iTunes below: