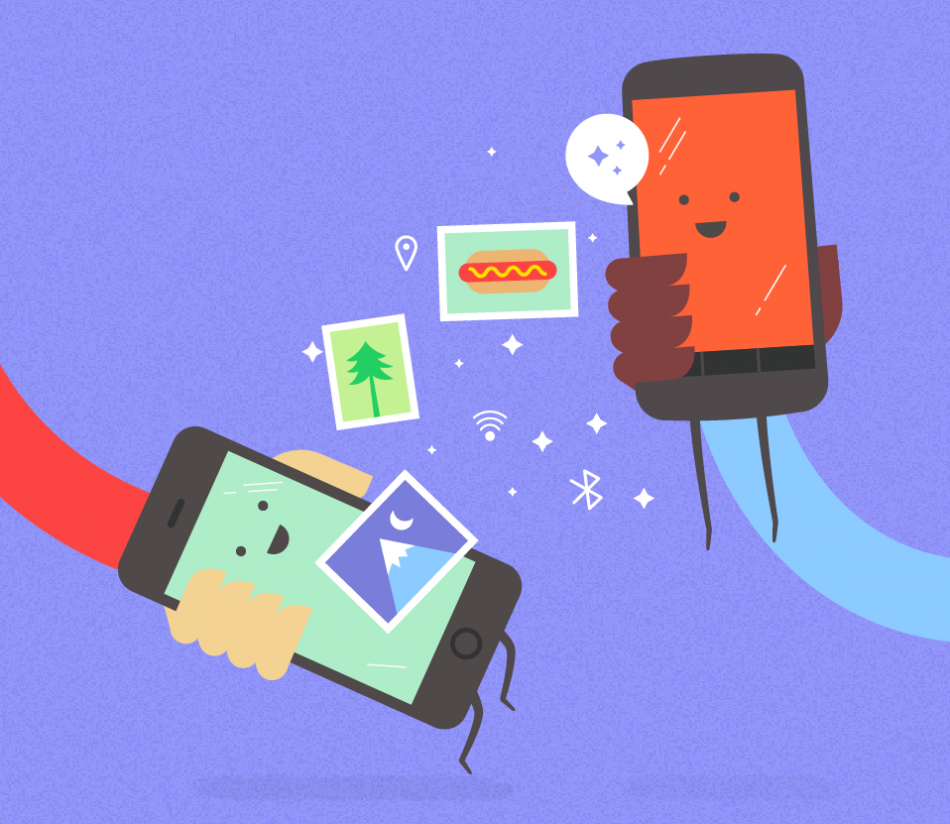 According to Android Police, Google is working on an app that allows users to transfer data from a one device to another. Under the project name ‘Nearby’, Google has long been working to connect various devices to each other and their surroundings, but according to people at Android Police there might be more to this project than what meets the eye.

Copresence (an internal name of project) appears to be aimed at allowing nearby Android and iOS devices to communicate with one another, allowing users to transfer data from one to another.

To authenticate with one another, the two devices would apparently be able to use location information or Bluetooth, perhaps along with a functionality similar to “whisper,” the ultrasonic authentication method Google has used for the Chromecast to allow devices to connect from different networks. Actual information would be transferred using Wi-Fi or Wi-Fi direct.

The site has cited developer documentation and a patent for the service as the source of their deduction. It sounds as if there will be a lot more to hear about Copresence over the new few weeks, so stay tuned! [Android Police; The Verge]