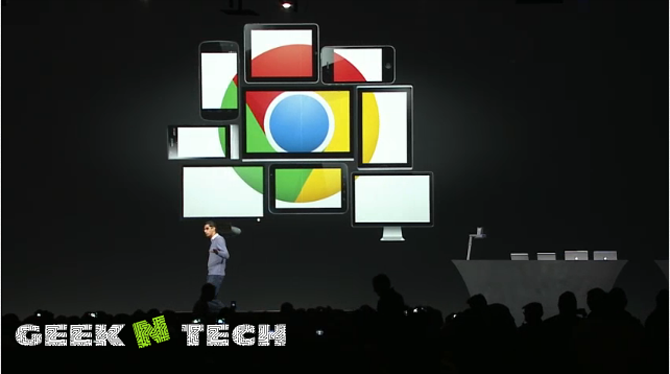 If you are watching Google I/O live right now you are probably as excited as I am for the new Google Chrome. The developers have added many new features to the browser to make it even more special for its users. 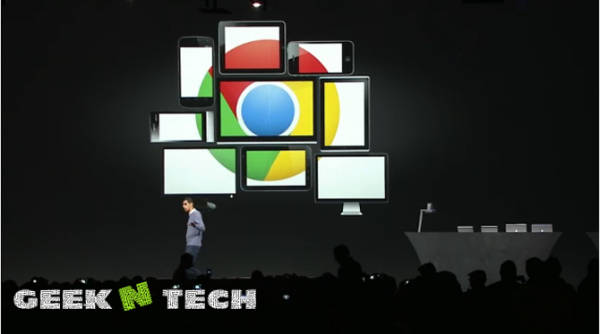 Chrome now seamlessly syncs across all of your devices that use Chrome. That means, you can access the tabs you’ve opened on on all of devices from the one you are using. For example, if you have opened up some tabs on your laptop you can now access those tabs from Google Chrome installed on your phone. 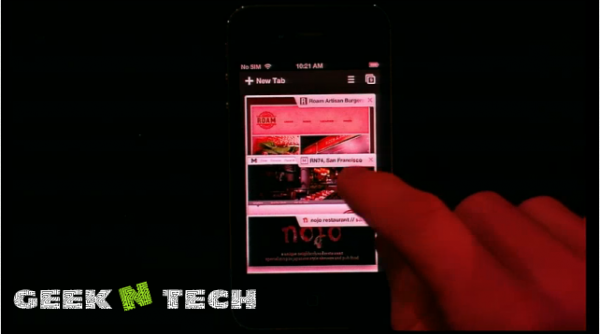 Also, if you have different tabs opened on multiple devices, and you want to choose which tab you want to open, you can view which device has what tabs opened and access that specific tab from the list. 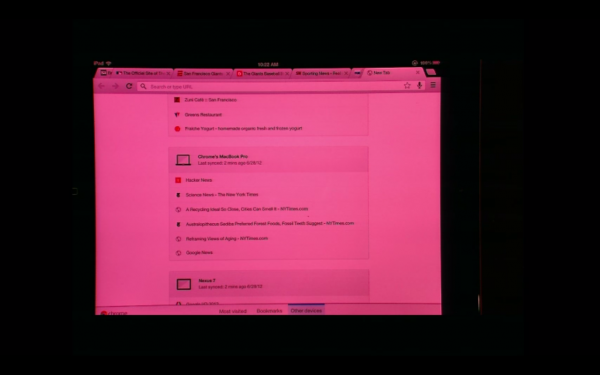 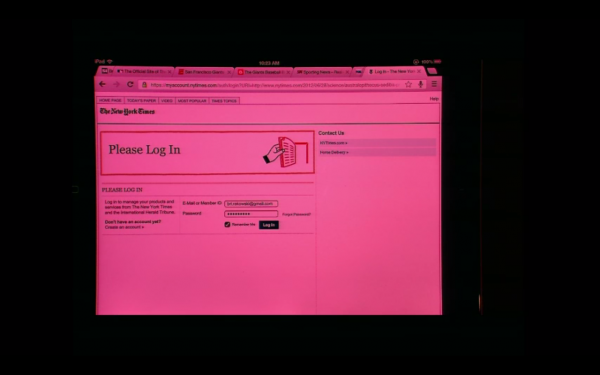 The back button works with sync too. Suppose you want to access a page you opened up on your Laptop but had navigated away from it to a different page on the same tab and now your on you’re Phone. Well, you need not worry because by pressing the back button, you can go back to the previous sites that were viewed on the same tab. 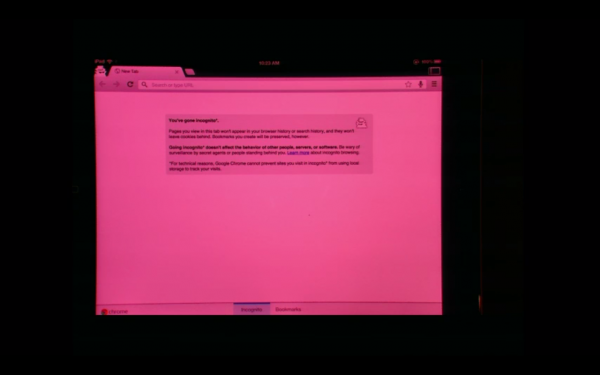 Google Chrome is also now available for the iPhone and iPad. And the same features will be available on these devices as well so you iOS users will not miss out on anything! On the iDevices, has its tabs on the main screen, which is refreshing because you don’t have to toggle through menus to switch tabs. Now everything runs smoothly and simultaneously. 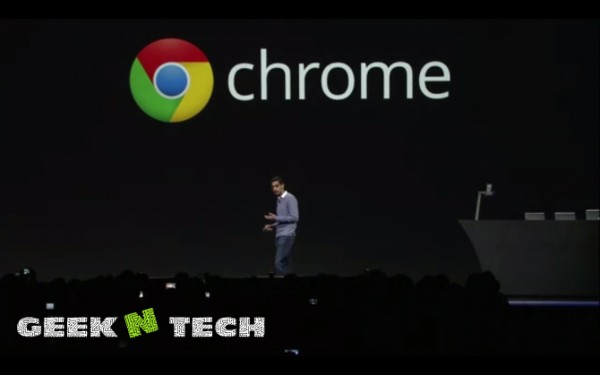 Lastly, the Incognito version is now available on mobile devices. And you can switch between incognito and normal tabs with just the push of a button. Google Chrome will be available at the App Store later today!