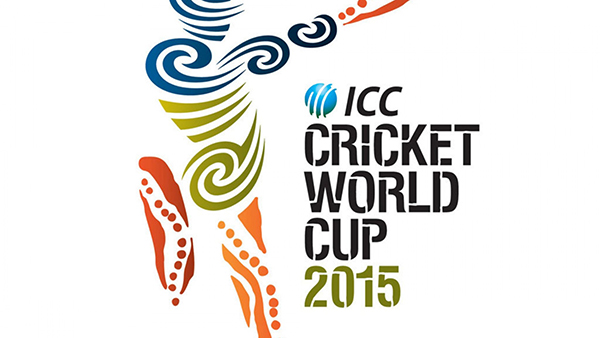 For most of us cricket fans, Cric Info is one major source of cricket updates be it news, scores or live commentary. To make the experience seamless they also have a handy mobile app for when you are on the go. However, the mobile app in the past has usually been very buggy and crashed quite frequently, forcing most users to resort to Cric info’s mobile website.

The folks at ESPN however have thankfully released an update aimed not only to resolve these issues but revamp the whole UI, in an attempt to make it more navigable and user friendly. 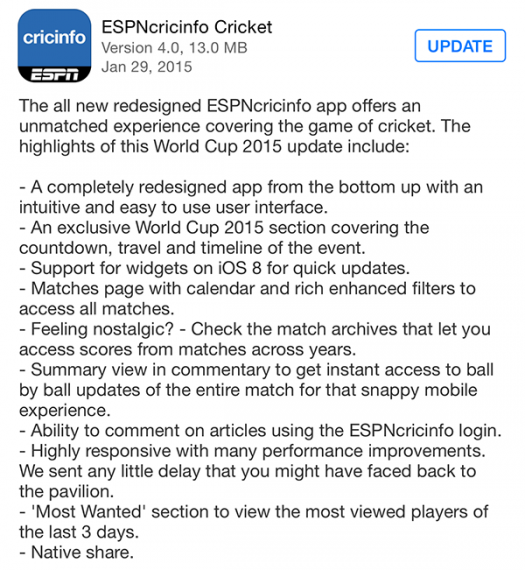 For iOS devices, they have added support for widgets amongst other features. 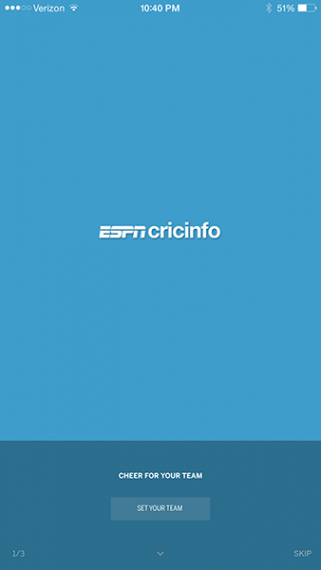 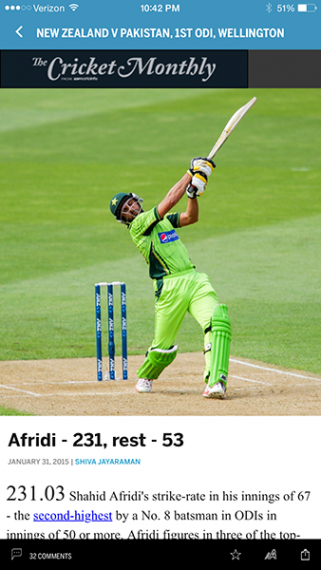 The new UI feels really snappy on iOS 6 Plus, a lot more clearly laid out and intuitive. Lets see how the app performs during the World Cup. Focus is going to be on stability and commentary/scoring interface.

Update: The iOS widget seems to have some sort of a bug that crashes the app if you try to launch a news article using Cric Info widget. We hope it gets patched soon.

Download the iOS app from iTunes using the link below: