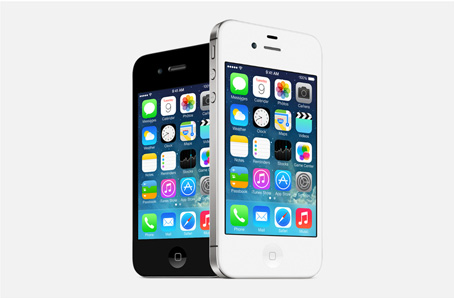 Apple usually introduces beta versions for developers so that they can develop applications before the product is ready and also to help them with finding bugs so that when an official version is released to the public it is bug free to the maximum level possible. But things seem to be changing. Last year Apple offered a public beta of its latest operation system, OS X Yosemite. Now it looks as if Apple might just expand their beta program to iOS with the first public beta of iOS 8.3 in March. And later expand it to iOS 9 in Spring/Summers.

Like developers, the general public could gain access to early builds of iOS in the coming months which will made public via Apple’s AppleSeed program.

It will enable Apple to iron out any bugs that may be present in the upcoming builds of iOS before they are officially released.