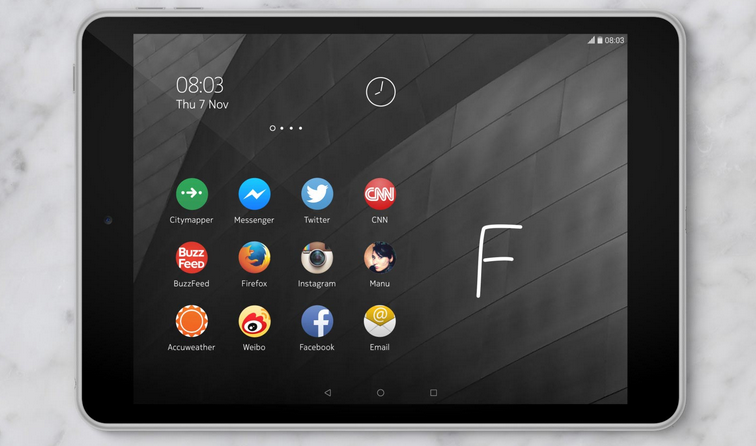 Nokia, once an industry leader in the cellphone arena slowly saw its market share crumple at the hands of iOS and Android. While competitors dented  Nokia’s abysmal operating system and UI, Nokia is still believed to be amongst the top when it comes to hardware, build quality and durability. Symbian just could not compete with these newly emerging mobile platforms that offered far greater functionality and integration. For me Nokia’s decision to pair up with Microsoft for its OS came as a shock when the already struggling company decided to adopt a dying OS. Android had just been born and the device chosen to be the torch bearer (HTC G1)  left much to be desired. 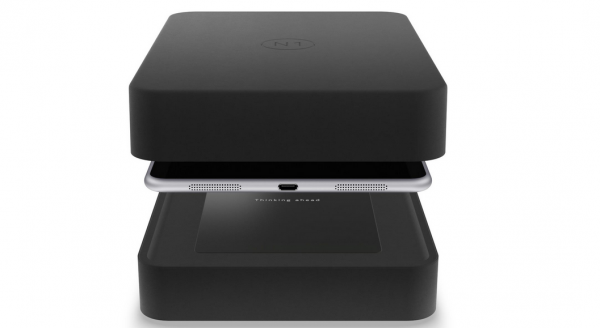 The decision to pair up with Microsoft might have culminated from its successful Pocket PC division which was the most mature platform at that time. However, given that how Apple had shook the whole mobile industry with the introduction of iPhone, and how android was evolving as the next big platform, it would have been really wise to adopt Android which could have really saved the Finnish company or even brought it back to the top of the board. Things sadly did not turn out well for Nokia as Microsoft struggled with its OS dubbed Windows phone 7 and companies offering Windows phones quickly adapted to the market by slashing these variants and focusing on Android. We all thought that was it and most jumped the quickly evolving smartphone bandwagon. 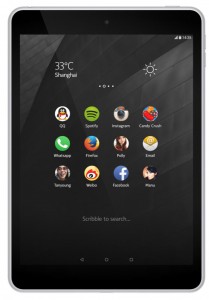 Recently however, Nokia has taken the world by surprise as it has unveiled not a smartphone but an Android tablet. Running Lollipop, Android’s latest iteration, Nokia N1 features a sleek design with few OS tweaks including a custom launcher which would be available for other users in the Android family to downloaded. Surprising since until now we have seen companies lock down their proprietary UI such as HTC Sense, Samsung Touch Wiz to distinguish it from Vanilla Android and competitors. The body design looks more like an iPad mini given its smaller size with the exception of the camera that sits flush with the body.

Specs for the device are as follows: