HTC One X+; the Upgraded version of One X 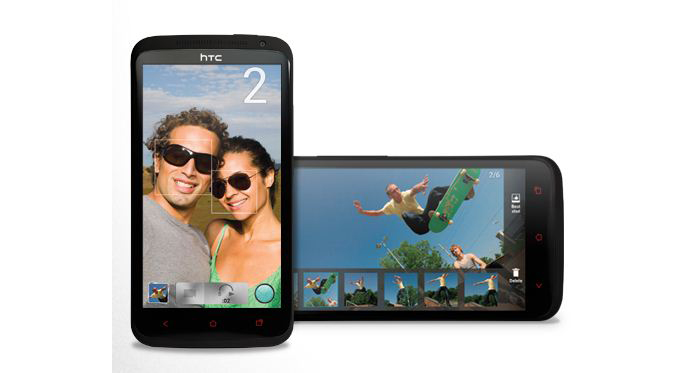 Yesterday morning the Taiwanese giant HTC announced its flagship One X’s upgrade, the HTC One X+ which would be released within this month. HTC One X was HTC’s best android phone so far and now the best just got better. 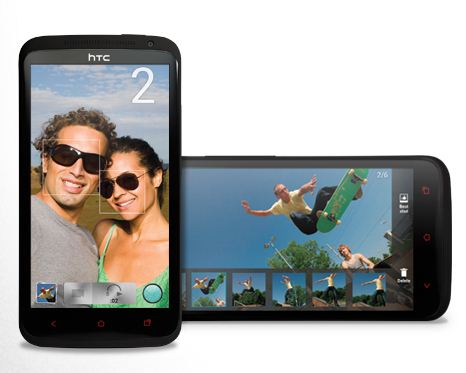 HTC will be releasing the much awaited jelly bean 4.1.1 with HTC one X+, and for one X and one S aswell. With jelly bean, an upgrade of HTC Sense UI would also be released which would fit in well. 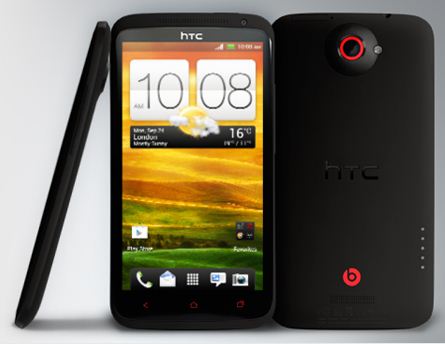 Let’s check the main features of HTC One X+:

Design: The shape and style of htc one x+ is the same as the One X with a little change in the colour scheme. Only matte black finish would be available.

Camera: Same 8 MP camera with an additional feature of face detection. The front camera is stepped up from 1.3 to 1.6 MP.

Battery: Battery  is Li-Ion 2100 mAh which is 17% greater than One X so this upgrade will prove to be really helpful because smart phones consumes alot of power.

Memory: While there is no memory card slot but the internal memory is increased to 32/64 Gb storage and the RAM is 1 GB which is unchanged.

Display:  Super LCD2 capacitive touchscreen, 16M colors 720 x 1280 pixels, 4.7 inches which is the same as previous, only the screen protection is upgraded to Corning Gorilla Glass 2.

Audio: One X+ has been equipped with an audio amplifier monitoring output to the loudspeaker which would result in improved sound quality. One bad news is that One X+ won’t come with the beats audio earphones. 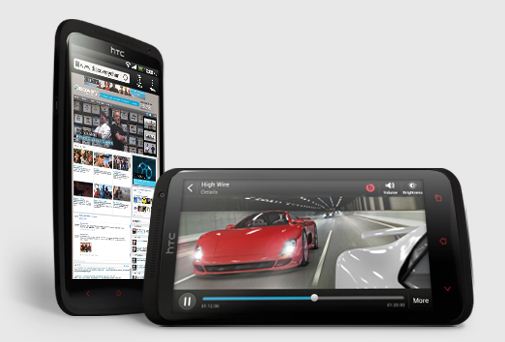 The most prominent changes are made in the photography section as the Gallery app now acts as a hub for all the installed apps that manage photos just like the Music app does in Sense 4.0, and camera can also be accessed when the phone is locked.

In the United States, htc one x+ will ship with LTE while UK and most of the Europe will have an LTE-free version.