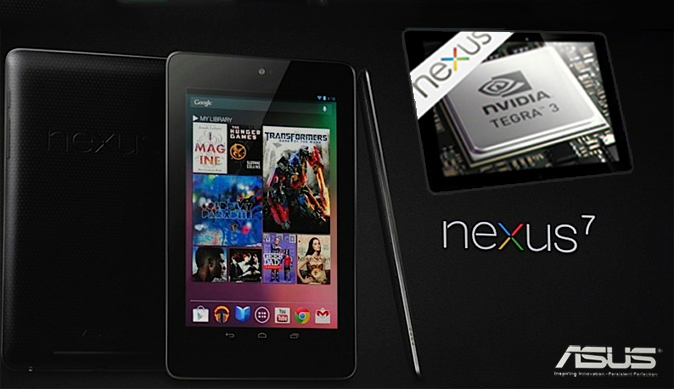 Today, Google revealed its own version of the 7 inch budget tablet at the I/O conference. The tablet will be available mid July and will run Android 4.1 (Jellybean sweetness) out of the box. 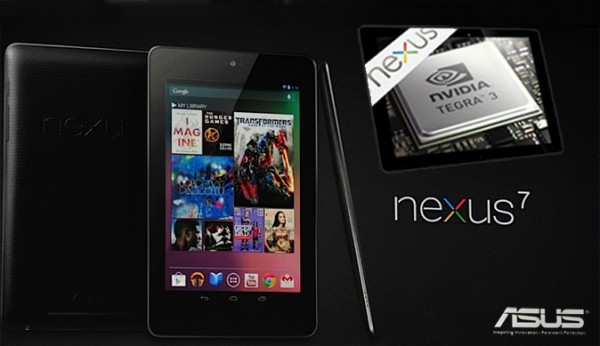 Google has partnered up with Asus (surprisingly not Motorola). The tablet has the quad core Nvidia Tegra 3 processor (SWEET!), NFC and 1.2 mega pixel front facing camera (no rear view camera). The screen is an IPS display with resolution is 1280 x 800. Limitions? no 3g support! However the 8GB version will cost $199 while the 16 GB is for $249. Both come with $25 credit for Google play. Spend that as you will on apps or the new sections (movies, subscriptions, or use it to avail a discount on Nexus Q). 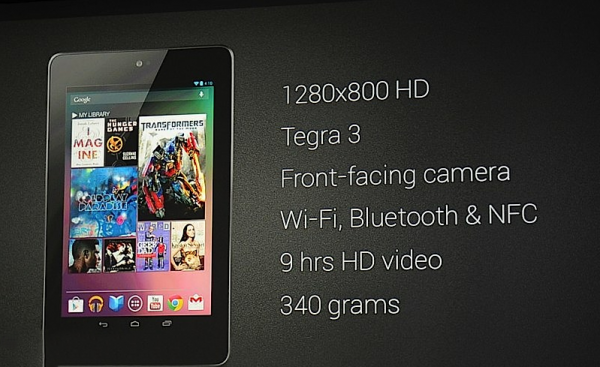 With low prices, Google Nexus 7 goes head to head with Amazon’s Kindle Fire, Barnes and Nobles’ Nook Tablet and Samsung’s Galaxy Tab 2 7.0. However since the Nexus 7 will have vanilla android and a decent processor under the hood, updates and support are guaranteed… right!?

Google Nexus 7 will be available mid-July.