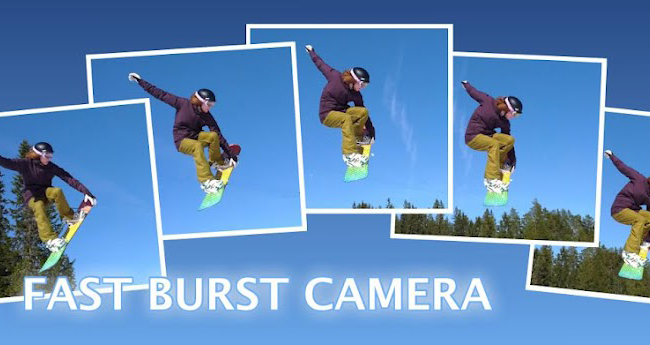 The lastest iterations of Android are bundled with the best mobile hardware out there. Phone manufacturers leave you drooling and craving after all the latest features which your not so old Android phone lacks. What makes most users switch though is the feeling that their phone does not have the adequate hardware to support a certain feature or that it wont work with further releases of Android.

This however is not always true. We have had devs over at XDA prove that existing phones are powerful enough to run some features that users are made to believe wont work! Its just a clever ploy by the manufacturers to keep minting money.

So if you have stumbled across adverts or have been reading up on unique features offered by the latest quad core phones, you wont be giving your old phone a disappointed stare after reading this! 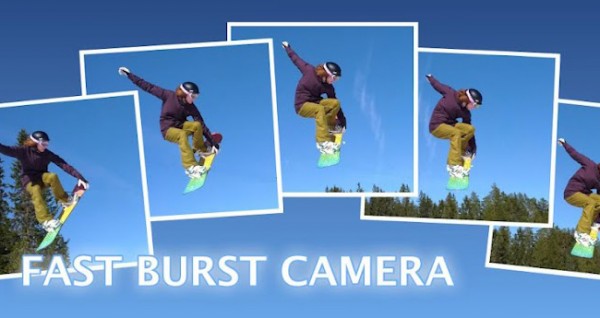 Fast Burst Camera transforms your normal android camera into a fully packed shooter! It lets you take a whooping 30 pictures per second now that is simply stunning. Who needs to buy a new quad core phone to take amazing burst photos when this nifty app can do it for you.

What I like most about this app is that there is no lag while taking pictures, as soon as you tap the shutter button the picture is snapped, which means that you wont be missing out on pictures because your camera is not just ready for the next shot or you just drove by your subject!

The controls are simple and easy to use. The shutter button works in two modes; you could either tap it repeatedly or you could just press and hold. Fast Burst Camera is able to accomplish this amazing feat by lowering the resolution of the images slightly (1278×718) instead of the usual 8MP (3264×1840) which is a fair trade off. 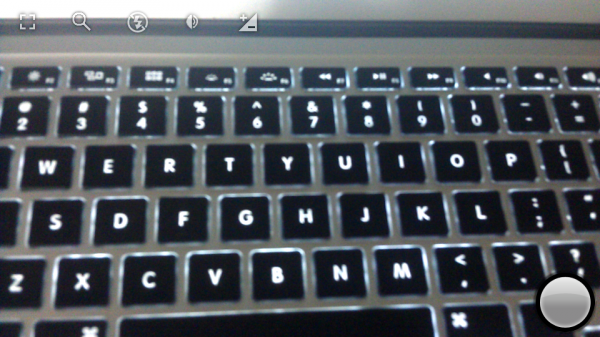 The only negative thing I could find about the app was the startup time. It is a tad slower than launching the regular camera, you could say by a few seconds but once its ready you are good to go! it will beat the default camera by miles. The performance of the app and the number of pictures it can capture per second would vary from device to device. The lower end phones might not be able to attain the same 30 pictures per second mark but our test device; The HTC Sensation did just fine.

There are two versions of the app available. The free version (ad supported) comes with limited features while the full version that lets you manual focus, zoom, use flash, adjust exposure compensation, mute the shutter sound and is ad free for  just $3.40.

You can watch the app in action here: