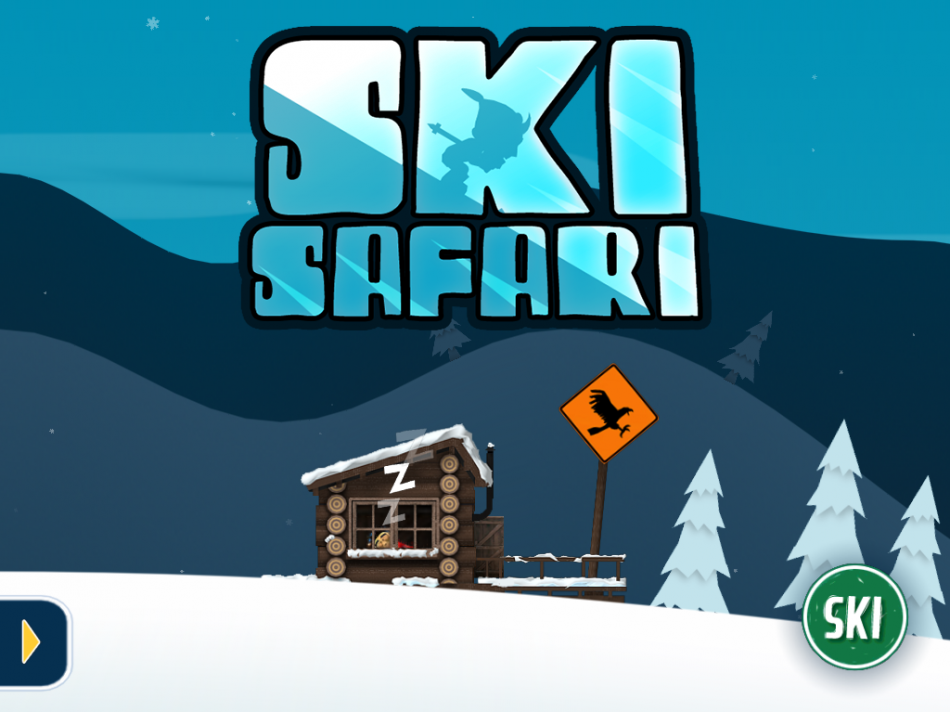 Ski Safari, developed by Defiant Development, is currently ranked amongst top five paid apps in various countries. The story line is quite similar to any other Action/Adventure game in which you are required to run away from some monster. 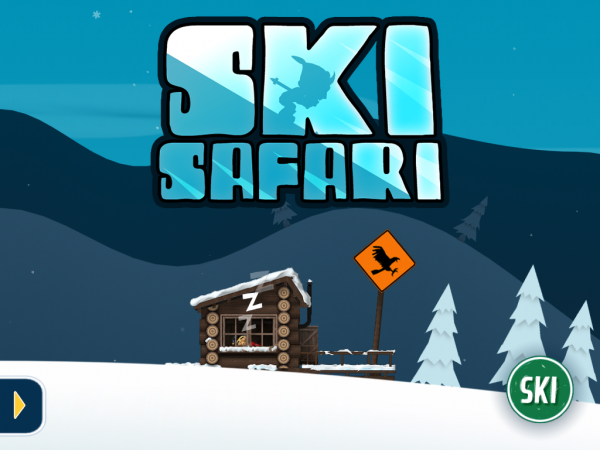 But Defiant Development has definitely made it fun by selecting skiing as its theme. 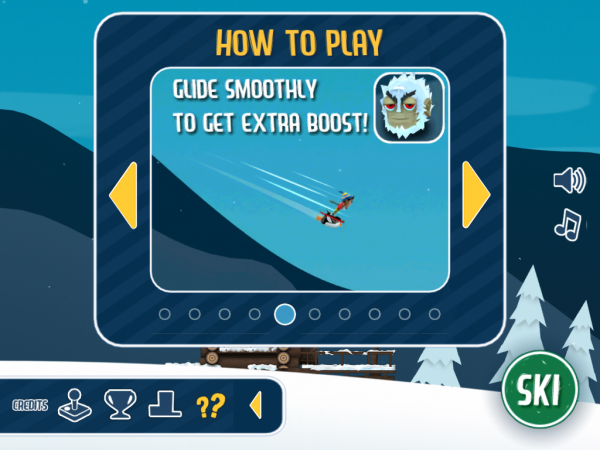 In this game Sven, the main character, is trying to outrun an avalanche. And in order to make it more thrilling and exciting, the developers have added different animals to help him reach the maximum distance. Each of the hillside animals have different attributes to make a speedier escape. Penguins glide further, Yetis are tougher, Eagles soar to great heights, each of these can provide useful advantage for Sven. And not to forget the beautiful red snowmobiles which can ferry multiple animals and maintain a very high top speed. The game is designed as an endless run game where the objective is to cover the most distance and score the most points. 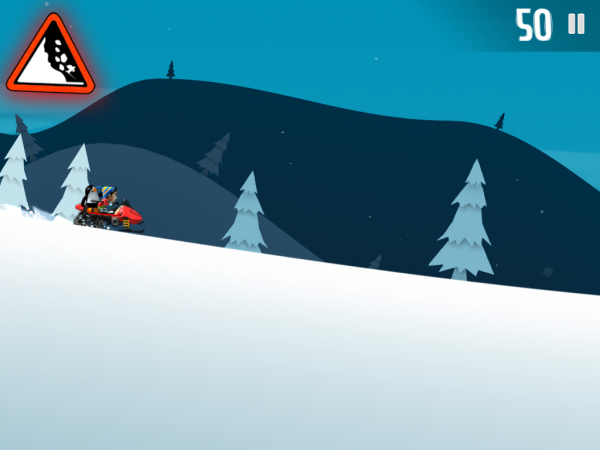 The game has an addictive sound track that never gets boring or annoying. Although it takes a little while to unlock all the starting animals and the maximum possible combo multiplier the game is still repayable. This can be attributed to the game centre which makes it challenging and more competitive making players want to rank better than their friends or maybe even have a go at the high score. 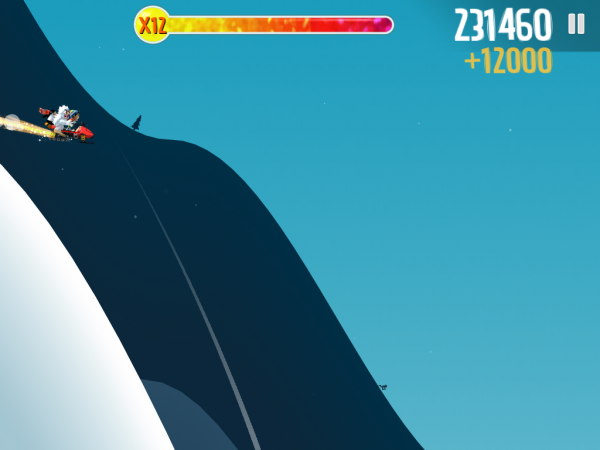 The friendly and fun to play storyline makes it hard to let go playing this game where you keep on telling yourself that this attempt is definitely the last attempt. But it never is!

The game allows you to perform back flips to increase your score multiplier and there are several objectives achieving which you can increase the level of your multiplier and at the same time upgrade the initial escape object from the cabin. 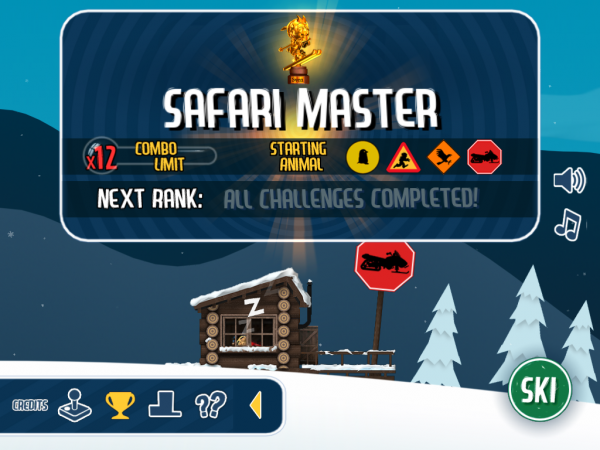 The controls are simple and fun. All you have to do is press on the screen if you want your character to jump and keep on pressing it for a longer time if you want it to perform a back flip! How simple is that! The graphics are phenomenal and every easy on the eyes adding to the fun. This game will surely have you hooked for hours.

Here is the gameplay trailer for your viewing pleasure!

Grab yourself a copy now for just $0.99. The game is compatible on all iOS devices running iOS 4.0 or later.

Update: Ski safari is now available on Android as well