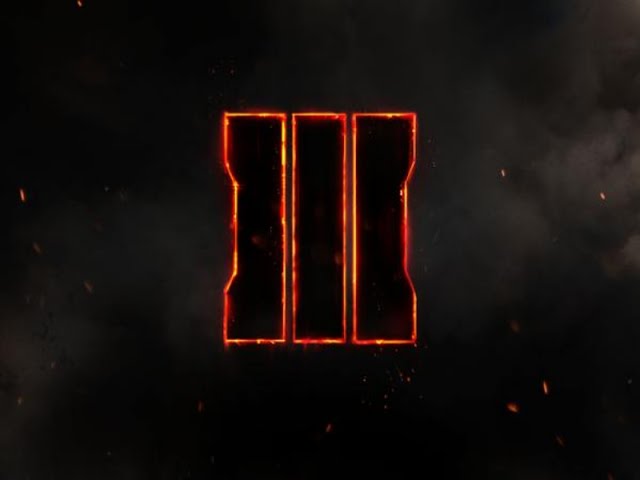 Being super unhappy after missing out on pre-ordering the Call of Duty: Black OPS III Juggernog edition which sold out just in a couple of hours, I have been calling local stores for availability for even the slightest chance of getting one due to extra copies. I called Gamestop, BestBuy and Target but none of them were aware of their stock availability on launch and had already sold out the limited reservation cards / preorder tickets so no dice.

However, I found Gamestop SKUs for COD Bops3 Juggernog edition for PS4 and Xbox One yesterday night and started calling all Gamestop stores around me that were showing stock. Of the 2 stores I called, the second one indeed had an extra copy in stock contrary to being constantly told that they were only going to receive 2 copies per store. So I drove down to that particular Gamestop, paid the retail price and got a ticket for the midnight launch! 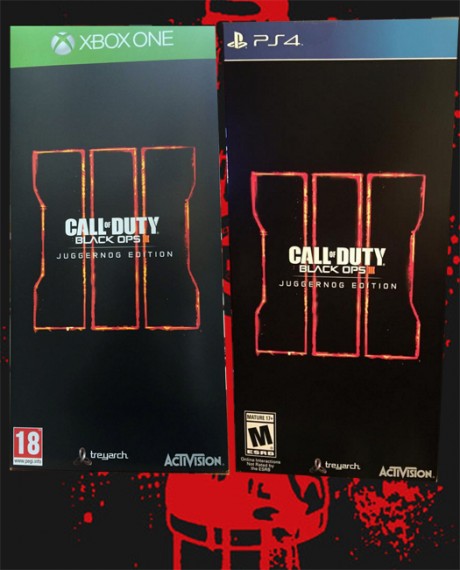 The launch itself was pretty crazy. This was actually my first ever pre-order and I was amazed by the number of people that showed up to snag a copy of Black Ops 3. However Gamestop was organized and well prepared for the madness. They divided everyone into groups of 10 and assigned everyone group numbers. A total of 13 groups were formed while people who hadn’t pre-ordered were supposed to wait after group 13 was done. The excitement, wait and frantic chatter around was electric.

I know that snagging a copy just at launch with no existing pre-order was pure luck but I am still seeing some stores carrying stock for the Juggernog Edition so anyone interested might still give it a shot. . Here are the links to Stock Checkers for both consoles. All you need to do is enter your zip and hope for the best!

Remember: Always call and confirm availability before making the trip.

Do let us know if this worked for you. 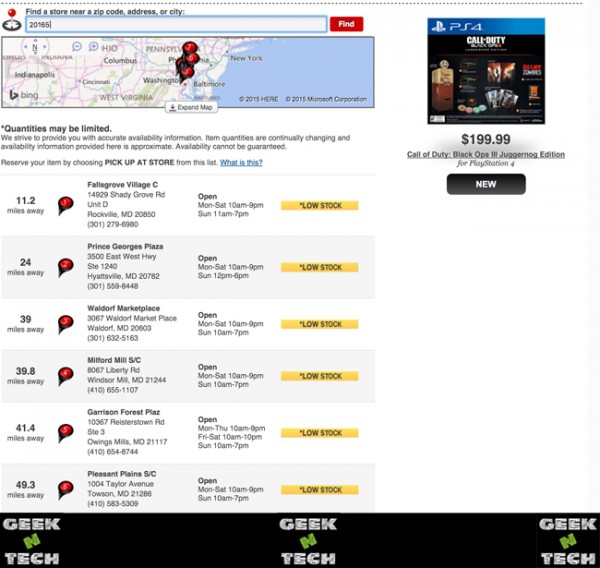