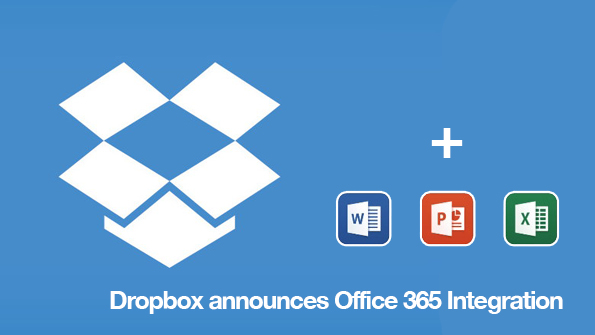 Dropbox, one the most widely known cloud storage services has recently announced its partnership with Microsoft, a move that will allow for seamless integration for users of both services. Companies in this age are rapidly embracing cloud computing as an integral part of their infrastructure both as a means to stay competitive and cost effective. The plethora of devices out there means that users will want their favorite apps to work uniformly across them hence opting for apps that have this ability.

Now when it comes to productivity Microsoft has long been the king of this domain offering spreadsheet, word processing and presentation tools that not only work, but are something that every computer user is familiar with. Until recently however, given the emphasis on collaboration, efficiency and cost savings their has been a void which Microsoft has tried to address through Office 365, its own subscription based service that lets you achieve the multiplatform goodness. Meanwhile Google has been continually gnawing on Microsoft’s share by offering Google drive services, which sort of gets work done. Although it doesn’t offer multitude of features that the Microsoft suite offers but it does lets users work on different parts of a document in real time.

So where is Microsoft lagging behind? Well Office 365 utilizing its in house storage solution (Sky Drive) seems pretty robust but feels limited to just being a virtual hard drive for saving documents. You cannot work on other files or connect Sky Drive to other apps. Luckily Dropbox offers just that seamless integration users and businesses want. Instead of simply being bound by Microsoft’s storage solution users can now opt for using Dropbox as their storage service.

Users utilizing Dropbox for business can now integrate Office 365 and Dropbox to work seamlessly. The benefit is two-fold; for Dropbox, they get to tout another suite that works with their eco-system which is not your average productivity but Microsoft Office! This should drive a lot of users to adopt Dropbox as their primary source of online storage needs given the ever-increasing list of compatible apps. For Microsoft, this would help them surpass any sort of competition by offering their robust productivity suite that works with a highly desirable specialized cloud storage service. 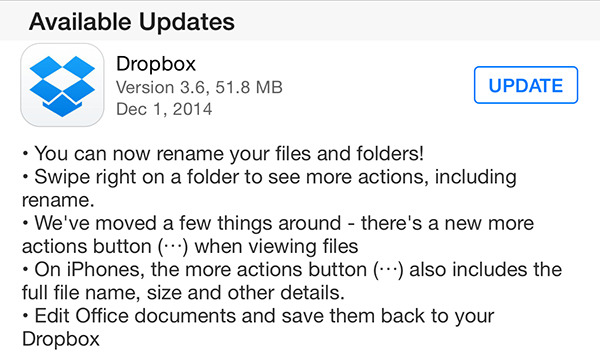