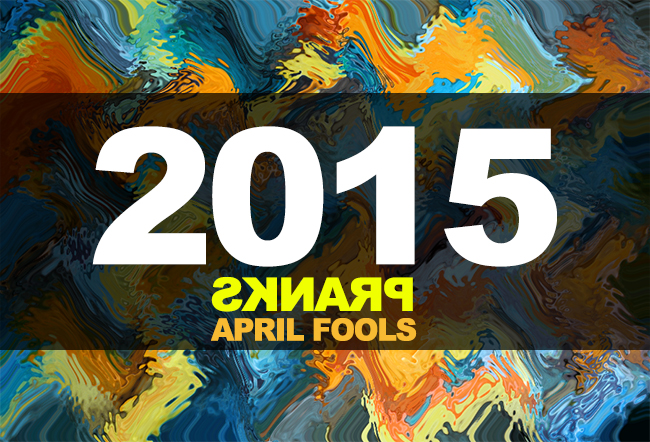 As if being April Fooled by friends wasn’t enough, the web today also had some nifty pranks up its sleeve. Lets take a look at 20 cool pranks that caught our attention!

1. Google Search: Hard to miss, Google was the first to prank inquisitive minds across the globe with its inverted search prank! Com.Google

2. Google Maps: Users exploring new places to eat or simply finding the shortest way to their destination, kept getting distracted by Google Maps prank! Maps is allowing users to use their search results as a canvas to start a game of Pac-Man. How cool is it to unleash Mr. Pac-Man in your neighborhood! Go to maps.google.com, search for a location and click the Pac-Man icon to begin!

3. iFixit: Up on the product launch front, iFixit one of the best DIY repair websites out there has somehow managed to get its hands on Apple Watch or not! See for yourself in the video below:

Wait there is more! iFixit has also announced their revolutionary iFaxit service taking DIY repair to a whole new level.


4. Twelve South: While on the subject of Apple products, the folks at twelve south have cooked up the ultimate iMac stand. If you act fast you can receive a personalized offer to get your very own HiRise Toast stand. 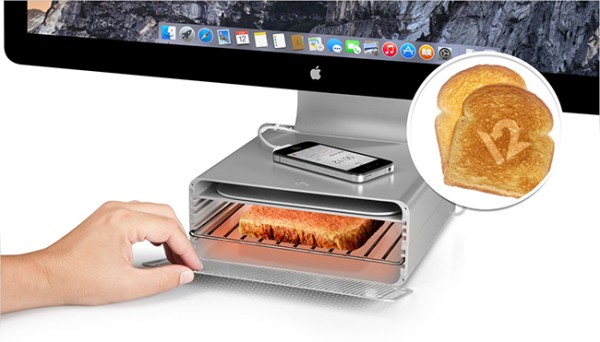 5. T-Mobile: Has released mobile plans so that your pets can join the wireless eco-system and be connected to you all the time. They will even have access to cool apps like FitPet, Pet Tinder and PetChat.
All 4-legged animals are welcome to join, although the fine print reads that spiders are not eligible at this time. That said, the introductory price of $5/month surely looks like a steal! Maybe I should post it to SlickDeals. Beat that At&t and Verizon!
T-Mobile Ad:

6. Tesla: If the Apple Watch didn’t tickle your fancy, Tesla might have a watch that should get your attention. Introducing Tesla Watch! dubbed Tesla Model W. 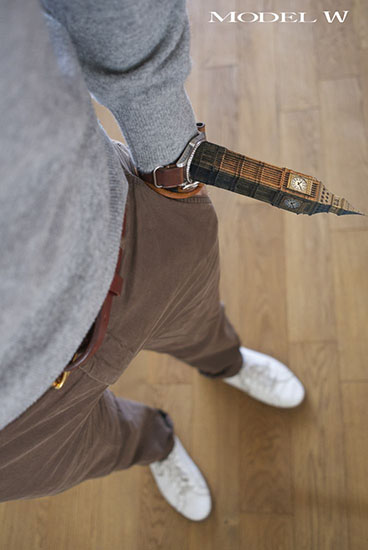 However, this watch is not for everyone. Tesla warns that the model W requires wrist strength of an Orangutan. Available in Platinum get yours now.

7. Amazon: While other companies were busy showcasing their jaw dropping innovations, Amazon was feeling nostalgic and took visitors on a trip down memory lane to their April 1st 1999, homepage. 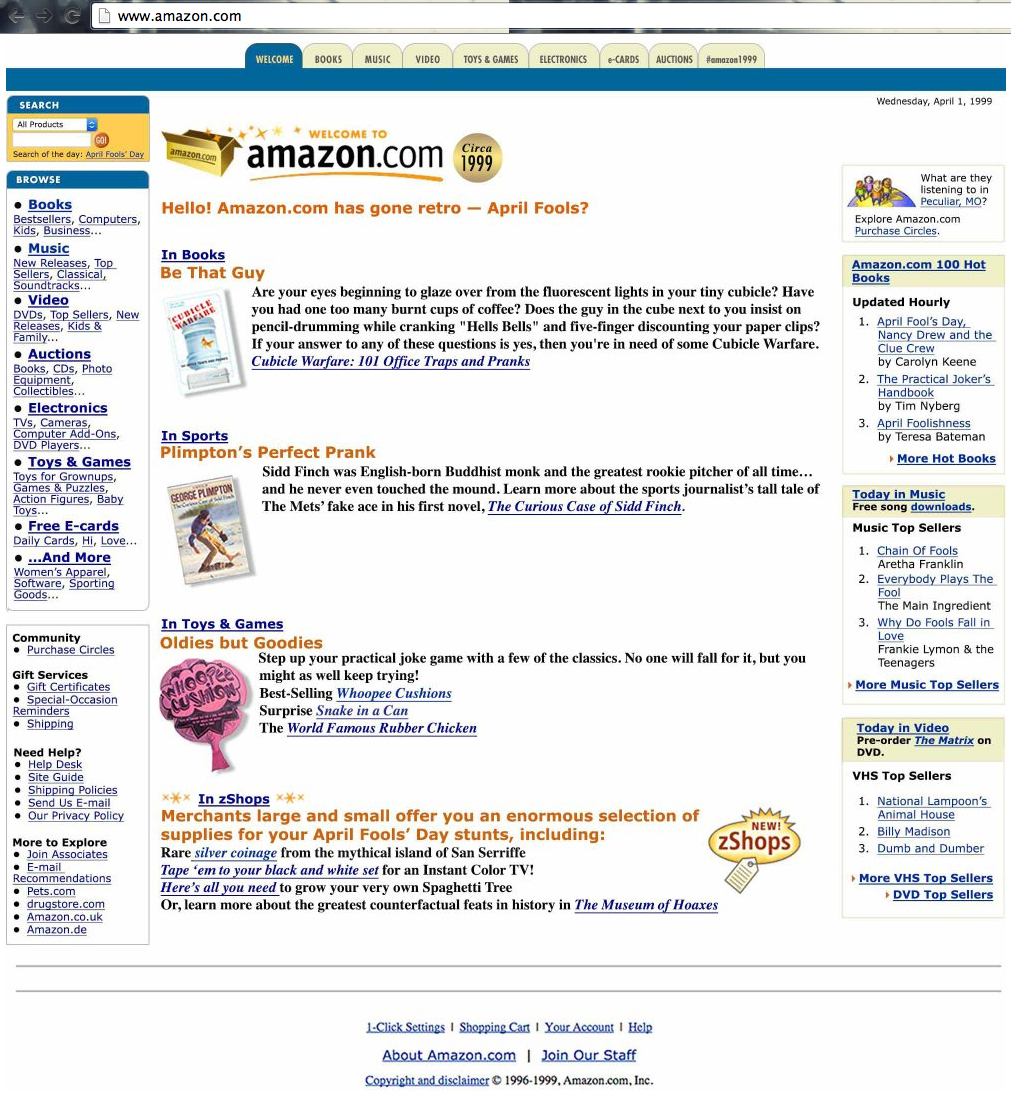 8. Microsoft: Also having a blast from the past announced MS-DOS Mobile for Windows Phone. You can now get cracking with all those “dir” and “cd..” commands on your Lumia. Video below contains official link to download MS-DOS Mobile preview:

9. Sony: Didn’t want to be left behind, in fact they were aiming for the top spot as they unveiled Playstation Flow; an advanced new wearable technology which lets gamers interact gamers directly with the environment. You can now wear Flow goggles that are directly synced with your Ps4 and swim to victory. Move and Kinect are now a thing of the past!

10. Motorola: Hey all you shutter bugs! Motorola has gone great depths to refine the art of taking selfies. Touting their exquisite craftsmanship you can now get the #MotoSelfieStick to take selfies to your heart’s content or umm cellphones memory card!