All posts in: OSX 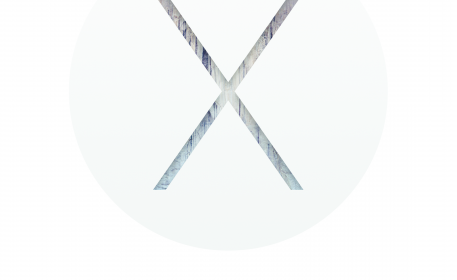 Yosemite, Apple’s latest update to OSX has addressed many bugs and introduced noticeable new features such as “handoff”. However it did have its fair share of problems. Following reports ..

Macbook Pro with an i7 Haswell processer benchmarked

Most of us have been anxiously waiting for an update for the Retina Macbook Pro but there was no mention of it on the WWDC. However on June 18th a Macbook Pro sporting an updated Haswell processor was seen ..

Yesterday, Apple officially confirmed that it’s releasing the next iteration of OSX on 25th July, that is, today. We just took it out for a spin and here is our preliminary review! Some of the most ..

If you follow more than couple of TV shows, you know it hard to keep track when they air and when new episodes are coming out. Try EpisodeCalendar. Once you sign up, you can simply add the shows you watch ..

Run your Android apps on both Mac & Windows with Blue Stacks

It seems that Google wasn”t the only one prepared to serve us delicious treats. At the Google I/O BlueStacks; a company famous for bringing Android apps to Windows earlier this year, announced the alpha ..

The new version of Google Drive was announced today. The developers have added many new and exciting features to Drive. Google Drive is now available for Android and iOS as well. This is a big step as you can now access ..

Apple is getting aggressive day by day to attract more International market share by launching its office App store in new countries. After launching the App Store in 32 new markets last week, the company ..

This year’s WWDC had in store for us, something we Apple fans had long-awaited, yes you’ve guessed it; I’m talking about the new MacBook Pro. The new MacBook Pro has been released for general sale ..

Steve jobs was a visionary indeed, who took the world by surprise each time he unveiled apple”s remarkable new products. He would create an aura that would grip the audience leaving a murmur of oohs ..

Have you ever wondered if there was an easy way to take screenshots on a mac? Being a windows user myself I found myself caught up in this dilemma. There is a way alright, you can always use “grab” ..