All posts in: Featured Games

Never run out of games to play! Here you will find the latest, just released, free games from the App store & Google play. Look out for the editor ratings to make sure you choose the best games out there and keep on top of your game with regular updates. 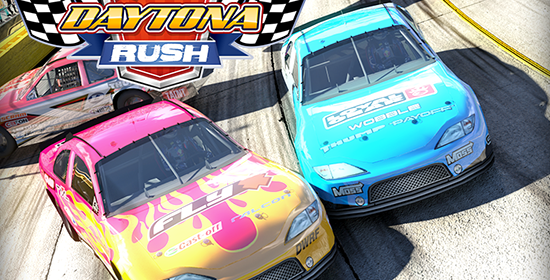 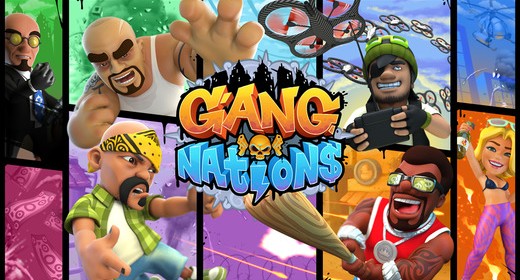 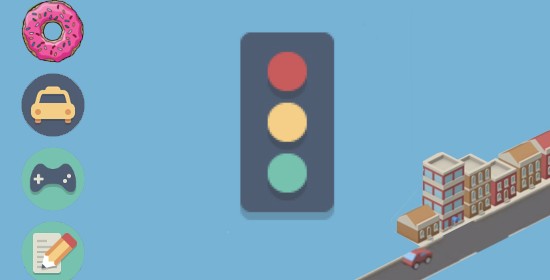 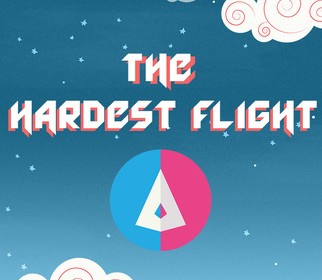 The Hardest Flight, a game by Chillingo Ltd, isn’t as hard or challenging as the name might suggest but it will certainly require you to be real good at multitasking. In the game you have control ..

If you are one of those players that fancies overly challenging titles, we have a treat for you! MadGoat Studios has recently released a game that reeks of flappy bird difficulty level, aptly named “Impossible .. 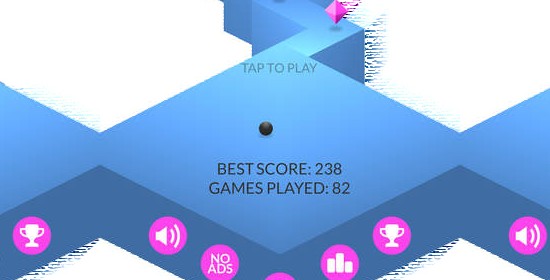 The awesome team at Ketchapp are back with their latest masterpiece; Zig Zag another very simple yet highly addictive game that would absorb you for hours if you dare have a go at it! Since last year Ketchapp .. 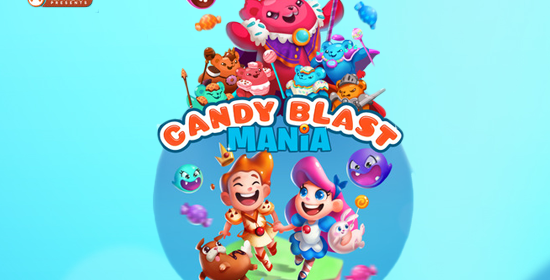 Who in their right mind doesn’t like candies? Right! Team Lava has ingeniously used this to their advantage and brought their own confectionary to the mix, teasing your sweet tooth and taking candy ..

Get ready to be addicted to one of the simplest yet most challenging games you will experience. Stick Hero by Ketchapp can really make you raged/frustrated especially when you are so close. And this challenge .. 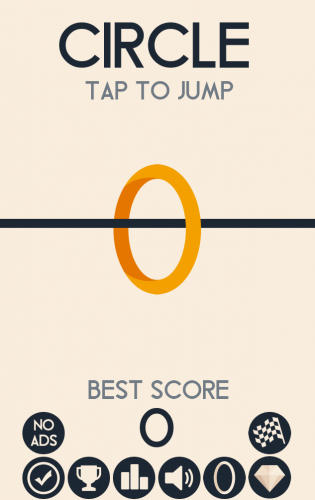 Ketchapp has a long list of infinte run games, and Circle is on the list of those awesome games. Developers at Ketchapp have turned a science class project involving wire, bulb and battery into a wonderful .. 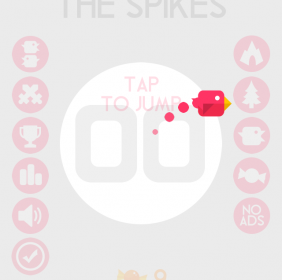 Don’t Touch The Spikes a game developed by Ketchapp is spin-off of games like Jetman and Flappy Bird. But usually the developers just change the layout and keep the concept of the game same. But developers ..